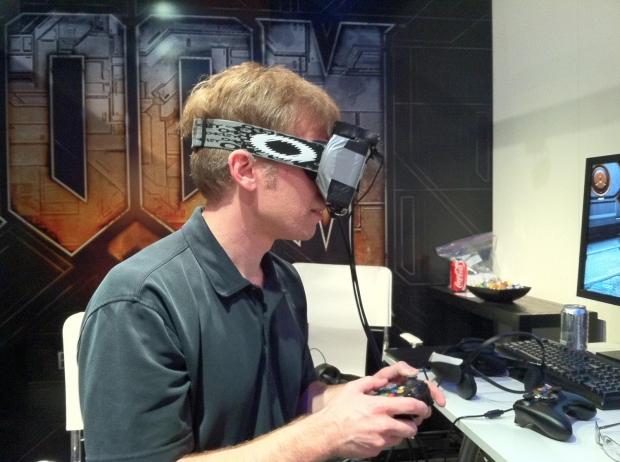 The Facebook team has been left intact and the social media company doesn't plan to rebrand Oculus VR - or the company's Oculus Rift - which could be made available to consumers before the end of the year.

It's not just Oculus, but other VR startups are trying to determine whether they want to open up shop in Silicon Valley, or head to Los Angeles:

"Being so close to Hollywood and having such a strong network in the film industry and the games industry, it's really a fantastic place to explore a whole new medium," said James Iliff, Survivos co-founder, a SoCal startup manufacturing VR hardware and software.