Alien: Isolation is shaping up incredibly well so far, but the developer behind the game has something to brag about: it has access to the original sound recordings from the Ridley Scott directed 'Alien', and they have also worked with musicians who worked with Alien's composer, Jerry Goldsmith.

This doesn't mean that Alien: Isolation will have sounds just from the movie, there will also be original sound and music used. The sound engine itself will recognize when a player is hiding from the alien, making the sound more intense. The Creative Assembly seems to be creating the perfect storm of an Alien game, something that is needed after the mess that was Aliens: Colonial Marines. 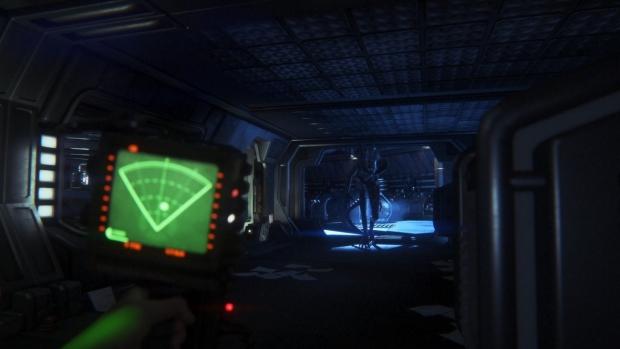