North Korea and its shiny new space program have an updated logo, which seems heavily influenced from the NASA logo, along with a rather amusing new acronym. 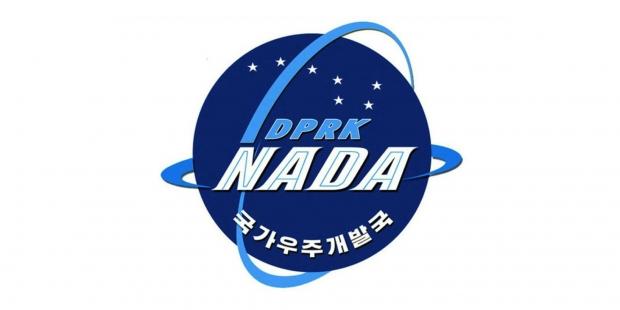 The National Aerospace Development Administration (NADA), whose acronym spells out the Spanish word for "nothing," will not be used for weapons development, North Korea claims.

"The National Aerospace Development Administration is the country's central guidance institution organize all the space development projects," the country said in a press release. "Its mission is to put into practice the idea and principle of the DPRK government to develop the space [sic] for peaceful purpose."

The United States and western countries have become increasingly concerned with China's budding space program - and already relies on Russia, a sometimes fragile relationship, to deal with on the space front.