Security bugs in software could leave power plants, oil refineries, and similar infrastructure vulnerable to cyberattacks from foreign-based hackers, according to recent research. 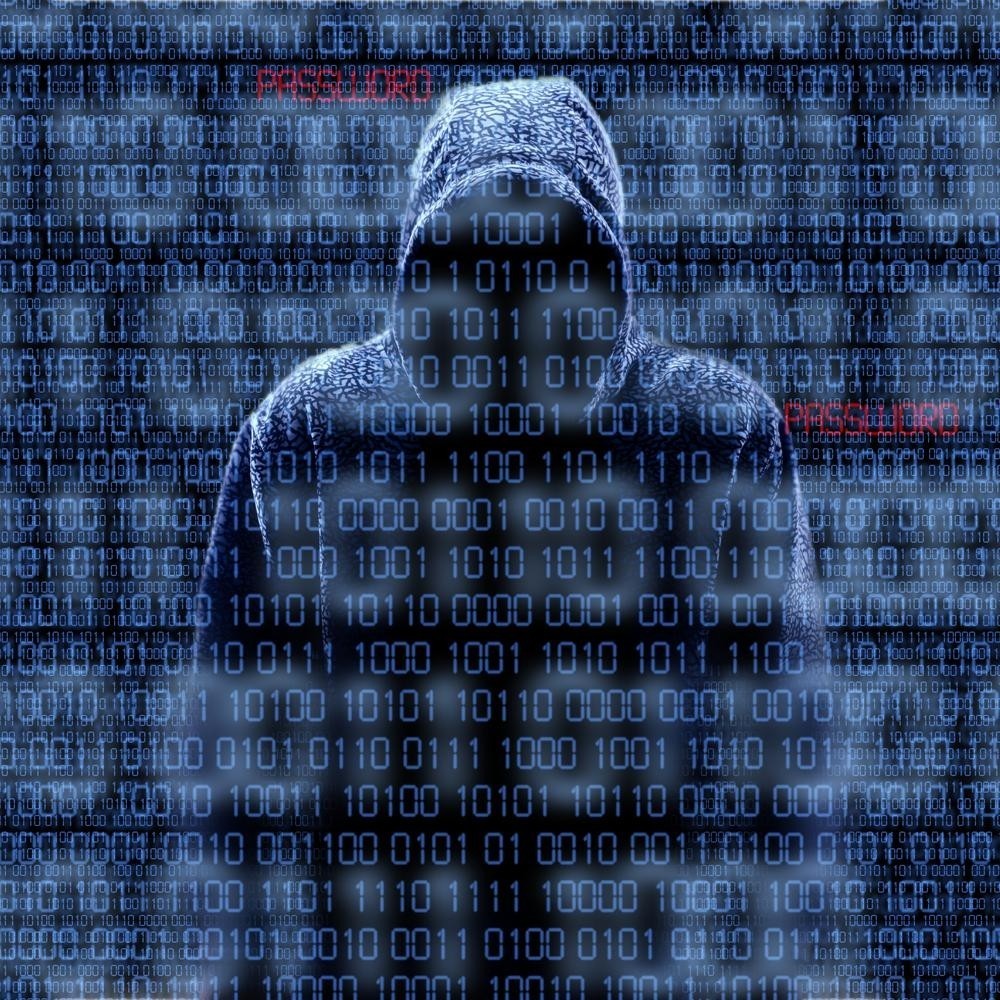 To make matters worse, around 7,600 plants worldwide have software that a cybercriminals with the "lowest skill in hacking" could still be successful. The Yokogawa Centum CS 3000, released in 1998 and designed for Microsoft Windows 98, while companies need to evaluate if they should make immediate software improvements.

"We went from zero to total compromise," said Juan Vazquez, security researcher with Rapid7, told BBC. "If you are able to exploit the vulnerabilities we have identified you get control of the Human Interface Station. That's where the operator sits or stand and monitors operation details. If you have control of that station as an attacker you have the same level of control as someone standing on the plant floor wearing a security badget."