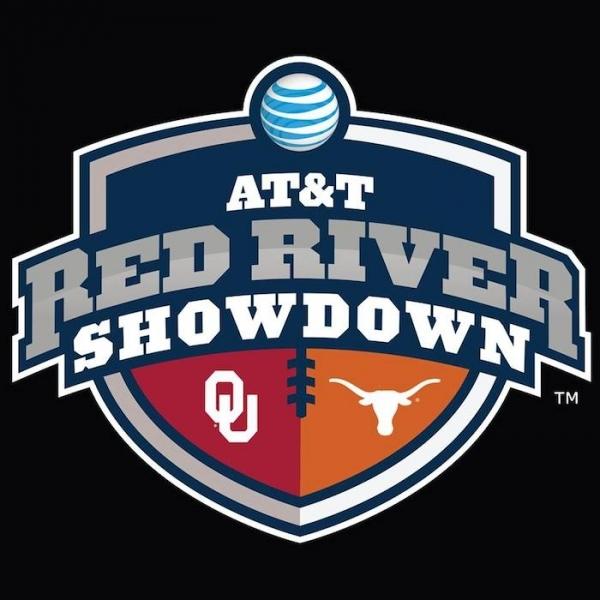 Texas leads the all-time series 60-43-5, The game that is played every season at the Cotton Bowl will take place October 11, 2014.