Blizzard launched the first expansion for Diablo III on March 25, where Reaper of Souls has now sold over 2.7 million copies online and with retailers across the world since it launched. 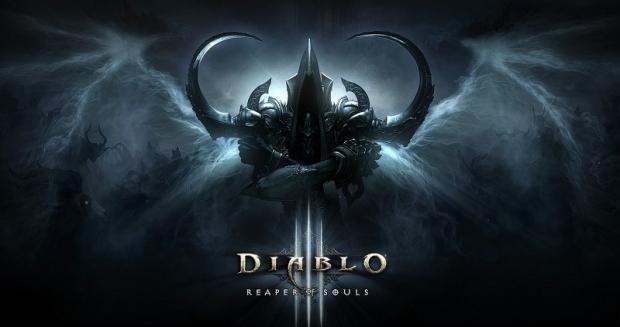 Mike Morhaime, co-founder and CEO of Blizzard, talked about Reaper of Souls, where he said the developer wanted to make sure that the expansion pack included everything Diablo gamers have always loved about the series. This includes countless look, and its dark gothic setting. Reaper of Souls includes a new act that takes place in Westmarch, a new playable character known as The Crusader, updated loot rewards, increased level cap, all-new class skills and abilities, replayable content from Bounties and Nephalem Rifts, a new Adventure Mode and the all new Mystic Artisan.