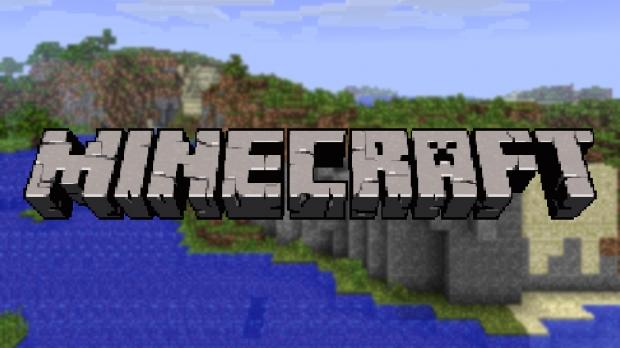 Mojang released Minecraft for Xbox 360 back in 2012, with updates being pushed out continuously since it was released. The next update arriving for the game is the Candy Texture Pack, which will arrive on April 18. When speaking with Xbox Wire, Business Developer Daniel Kaplan said that the team behind Minecraft is "looking forward to creating mashups with other games" for future packs.

Kaplan continued: "We're pushing the limitations of the 360 in various different ways and we will continue doing that. However, bigger world's would require the guarantee of a hard drive on each 360; since not all 360's ship with hard drives that makes things tricky. Luckily, on Xbox One, that's not an issue".