Microsoft has been playing catch up in the mobile market, with its latest iteration of Windows Phone being teased at the company's Build Developer Conference during the week. 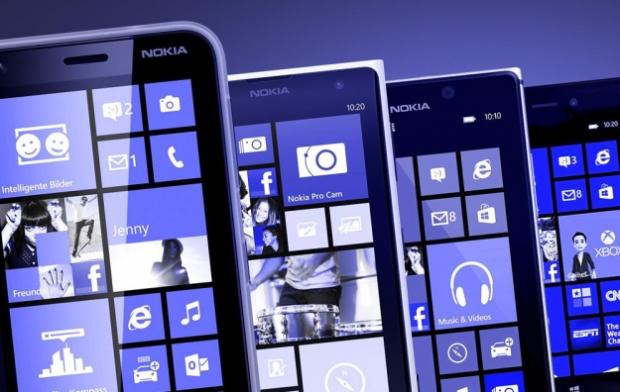 We should expect Microsoft to launch Windows Phone 8.1 within the coming weeks, with the final version of the mobile OS ready for developers on April 14. The "final feature build" has already been seeded to partners according to reports, with the "Final Adaption Kit" to be completed on April 8. The combination of the latest build and the kit should gel together for the final release of Windows Phone 8.1.