Anthony Hariton, a computer science student at the University of Crete, said that he has found a simple hack for Apple Passbook which will allow him to get free first class tickets for a flight anywhere you choose. 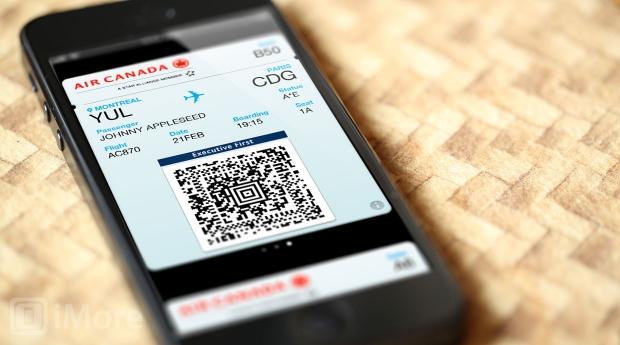 The student plans to present his finding in the Box Security Conference that will be held in Amsterdam. Apple's Passbook iOS app allows you to scan items such as movie tickets, boarding passes, and more so that users will not require to carry any papers. Once the boarding pass is in the app, all you have to do is show the boarding pass on your phone.

Hariton also claims that the process is so simple, that even an everyday user can do it. But he also said that one would require a good poker face and nerves of steel along with the software hack. Until the presentation is done, it will be difficult to say if the hack really works. If it does work, those who are caught would most likely be arrested and charged with fraud and theft.