Executive Director of the NFL Players' Association, DeMaurice Smith, said the NFLPA will examine the situation surrounding the Philadelphia Eagles release of WR DeSean Jackson. Jackson was the teams leading receiver and one of the leagues most dynamic players. The Eagles decision to part ways with Jackson, came after a report by NJ.com surfaced linking the wide receiver with "gang connections" a report refuted by Jackson himself. 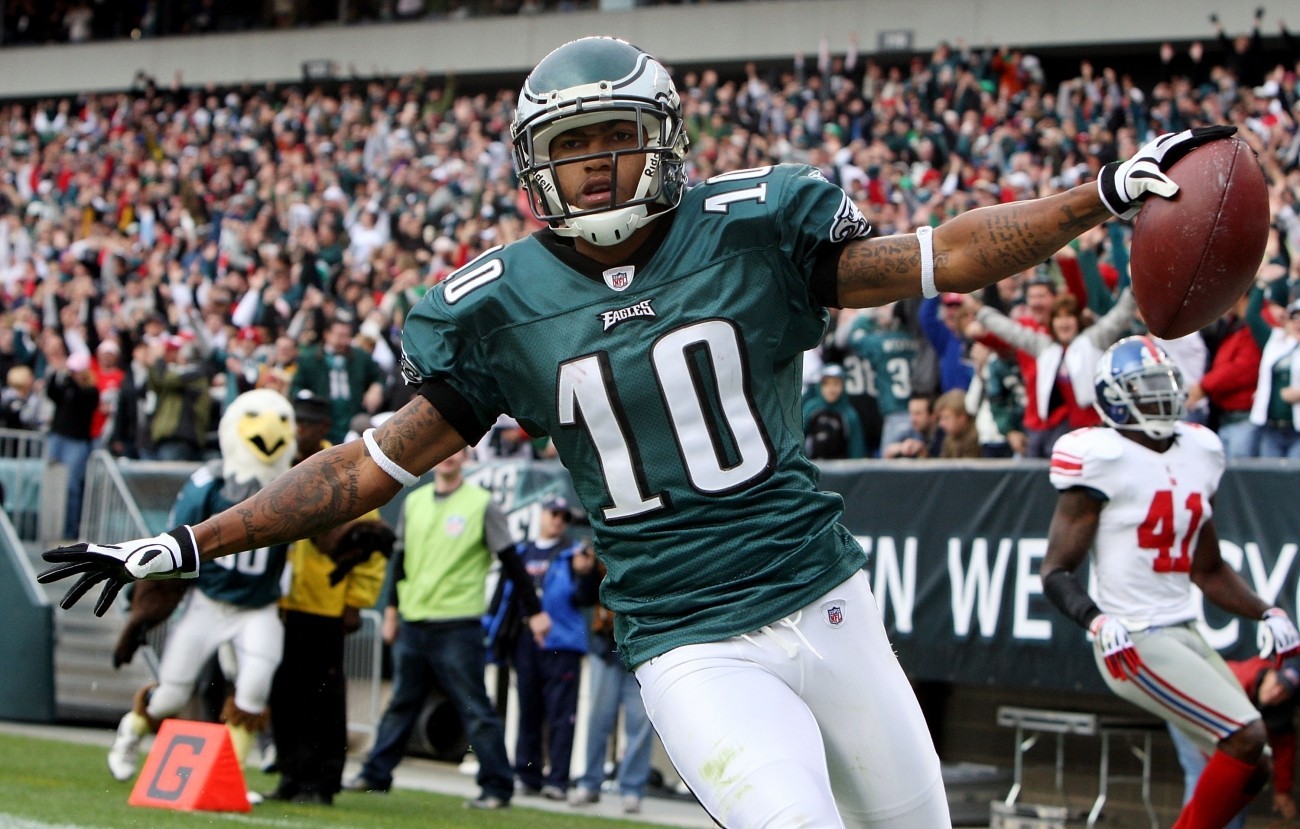 DeMaurice Smith went on to say: "We've always been aggressive about protecting the integrity of our players, especially where we believe or think that a team may have done something that is impermissible, and that's something that we're gonna look at." Jackson signed with the Washington Redskins Wednesday for a deal worth $24 million, $16 million guaranteed.