Google is quite accustomed by this point to paying fines levied against it over its Street View service violating privacy laws both in the US and around the world. Today the Mountain View-based company was forced to pay a $1.4 million fine that the Italian government issued it over its Street View cars not being visible enough to warn citizens of its existence when driving down the road. 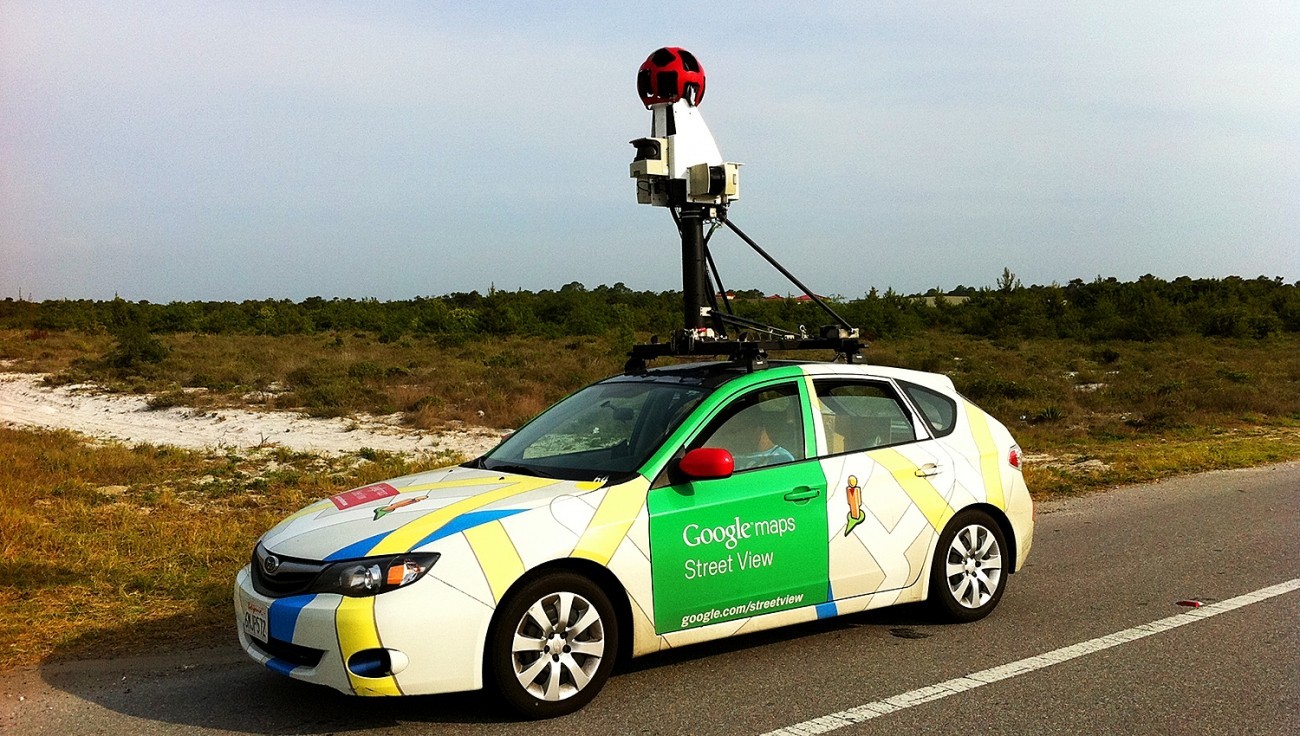 "Cars belonging to the giant of Mountain View roamed Italy's streets without being entirely recognizable as such, therefore not allowing the people present in those places to decide whether to be photographed or not," said Italian regulators on the subject. "The fine from the DPA relates to an old case that dates back to 2010. We complied with everything the (regulator) required of us at the time," a Google spokeswoman said. Google has since added more bright colors to the car's paint scheme, and clearly branded it as a Google vehicle.