What does Microsoft, a landfill in New Mexico, Atari, and the movie E.T. have in common? That was a hard one for me to figure out too, but it appears that Microsoft is filming a documentary that focuses on the mass burial of the game E.T. that was released on the Atari 2600. 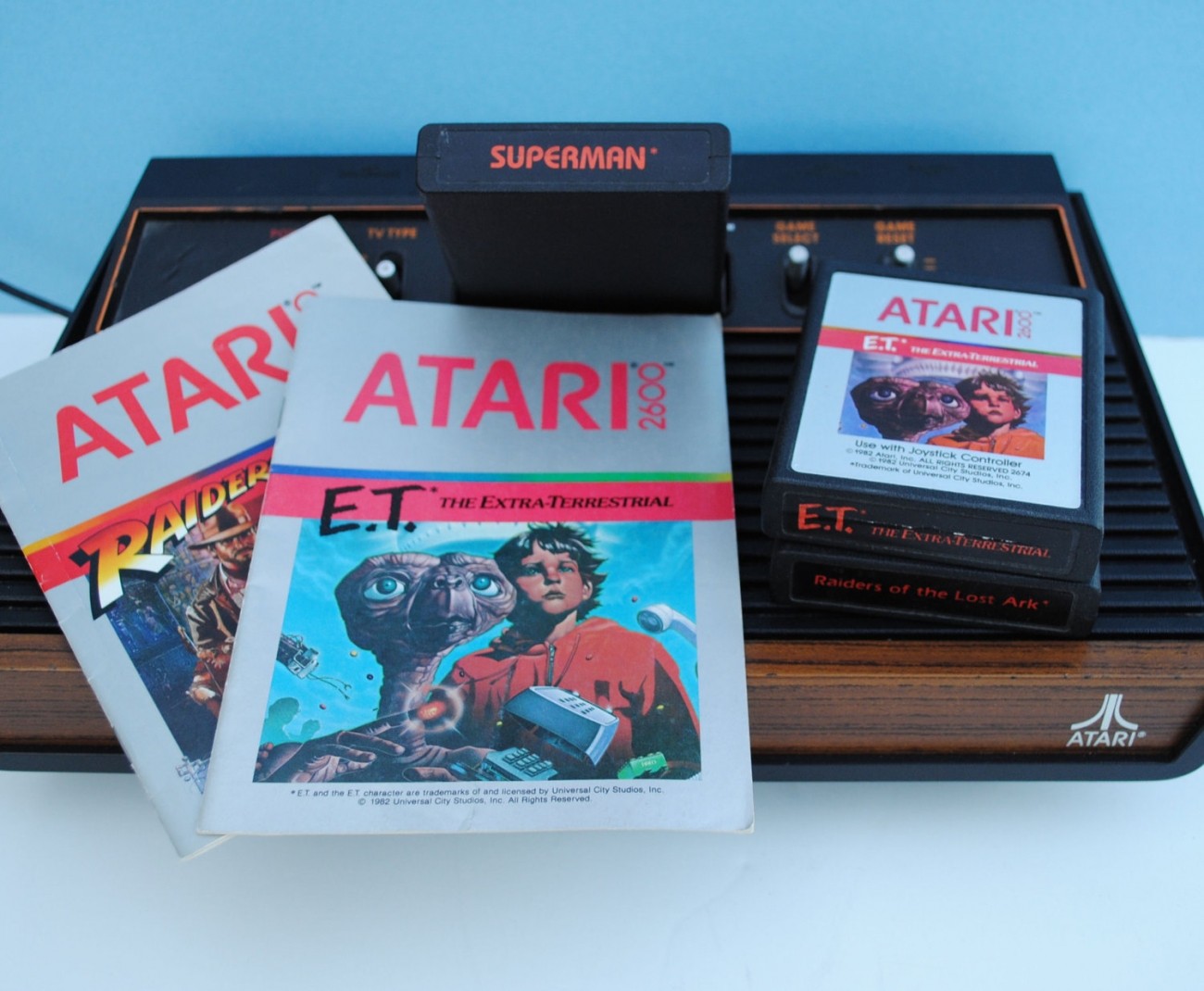 Apparently the game did not do so well back in 1982, and Atari was struggling to keep afloat. With millions of copies of the game being returned to stores by consumers, Atari was forced to take back almost all of the copies it had produced. Legend has it that Atari shipped off this warehouse sized cache of worthless games and had them buried at a New Mexico landfill along with tons of other useless and unwanted stock it was footing the storage bill on.

Now Microsoft has been given the OK to begin prospecting at the landfill to find the millions of copies of the game, and to dig them up as part of the documentary. Unfortunately there is no documentation that provides conclusive proof that the mass burial ever took place, but Microsoft is willing to spend millions to find out.