When the Xbox One launched without any mention of external storage, many gamers quickly grew concerned over how many games they would actually be able to install on the device's internal hard drive. With games like Call of Duty Ghost, Battlefield 4, and Titanfall consuming over 25GB each, and DLC packs averaging between 5GB and 10GB, there was good reason for this concern. As expected, Xbox One owners quickly filled their storage space and had to begin deleting content just to play a new game. 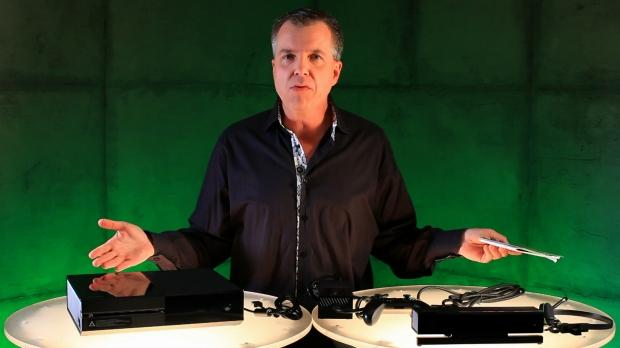 It appears that Microsoft is just about ready to release a fix for these issues, and in a post on Reddit, the company's Major Nelson confirmed that an external storage solution is on the way. When asked about external game storage, Nelson said: "External game storage is coming soon... I need to check on media support." So does this mean that Microsoft is going to open up the USB port to accept that external hard drive you have laying around? Not likely, as we expect the company to offer a 1TB and 2TB Xbox-branded external drive which it will charge a premium for.