Being one of those people who love to tear things apart to see what makes them tick, I look forward to iFixit's new device teardown every time something new is released. This weeks Amazon Fire TV was no exception, but it is a little disappointing to say the least. iFixit managed the teardown in no time at all, and what was reveled is a single-board design that leaves little repair room that a DIYer would be capable of. 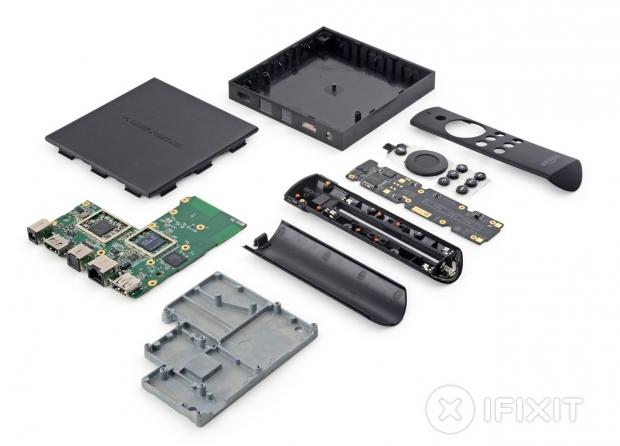 Scoring just a 6 out of a possible 10, the Fire TV is nothing more than another board in a box, meaning that no other electronic components reside off of its PCB. This is the way most devices are being manufactured in modern times as components are continuing to shrink and SoC's are increasingly becoming more powerful and capable of multi-tasking. The device does feature a Qualcomm Processor, 2GB of RAM and 8GB of NAND flash. It's basically any smartphone produced in the last two years minus the screen. 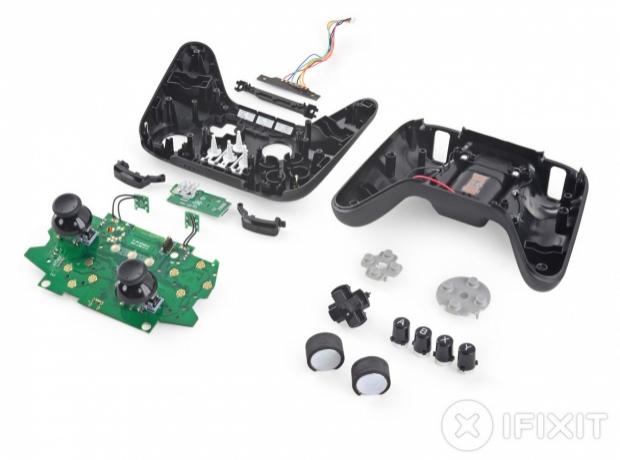 iFixit also tore down the devices remote and optional video game controller since the main box provided little eye-candy for the post. Just like the Fire TV, its accessories are simple single board devices that are quite hard for the average consumer to repair. iFixit did manage to confirm that the microphone that has been utilized in the remote control is the same microphone used in the Kindle Fire HD table. 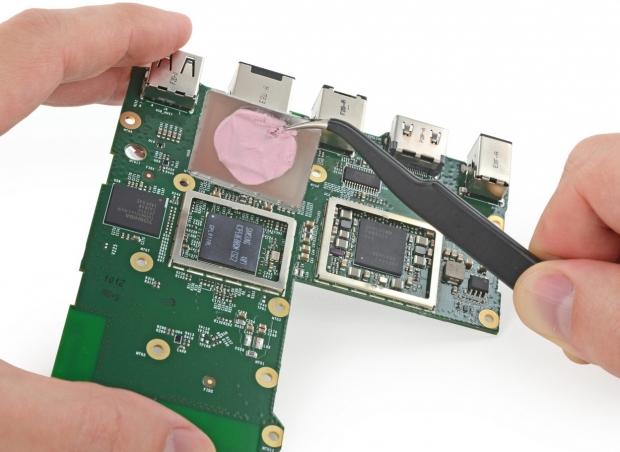