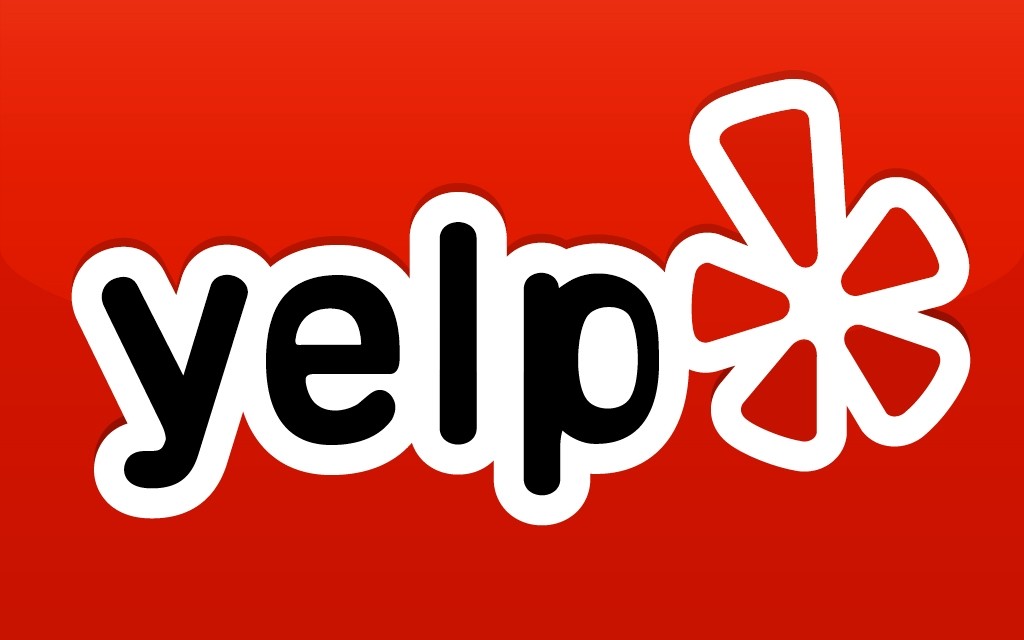 That's right, iOS users can now flip to their alternate keyboard when searching Yelp an enter in one of the small cartoon-like emojis that appear on the screen. This move signifies Yelp's commitment to improving its mobile platform, something most of its users now use to access the service. This news follows a recent decision by Twitter to begin allowing the use of Emojis on its mobile platform as well.