NVIDIA has some impressive technologies, one of which is its GameStream technology - which now supports over 100 games on PC. The company also has its Tegra 4-powered SHIELD device, which is the perfect companion for the technology. The company has announced that a bunch of games have been added to the officially supported list of GameStream titles, these games include: 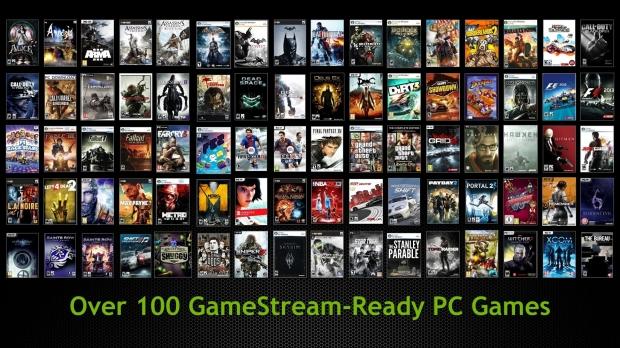 These 13 new games put together with the other SHIELD GameStream-capable games, see the list breach the 100 mark. We already have 300 fully supported SHIELD games, 1000+ Gamepad Mapper profiles and 100 officially supported GameStream titles. Portable PC gaming has never been as good as it has been today, and it's only going to continue to get better.