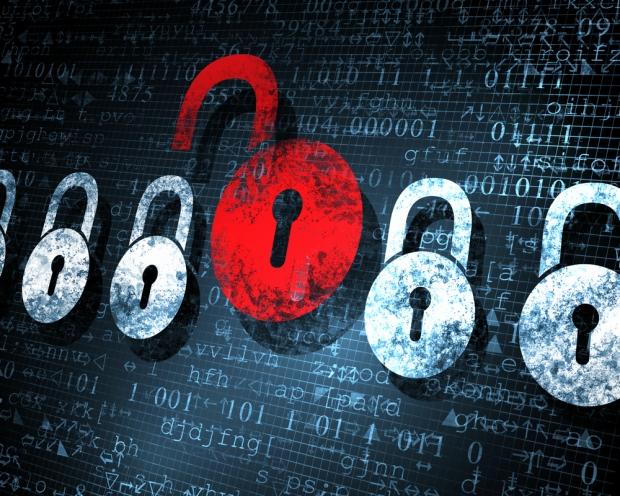 "We are investigating," according to a spokeswoman for Illinois Attorney General Lisa Madigan, in a statement to Reuters. "It's part of a multi-state investigation."

Vietnamese citizen Hieu Minh Ngo pleaded guilty for his part in the theft, in which he sold stolen information to a large number of cybercriminals.

It shouldn't be surprising to hear there is a thorough investigation into the breach - not only was the company compromised using clever social engineering - Experian is a leading credit bureau in the United States.

President Barack Obama's administration wants companies to do a better job of keeping customer data secure, as lucrative underground black markets exist for the data. However, companies tend to be lackadaisical until some type of regulation is passed - or if a breach happens and decision makers don't want the same issues to happen again.