Twitter has returned from the dead in Turkey today as the Constitutional court rules for the second time that the ban violated freedom of speech rights. Late last month, Turkis Prime Minister, Recep Tayyip Erdogan, imposed the ban on the social networking service and stated that he would "wipe out" twitter from his country for good. Unfortunately for him, Turkish citizens found several workarounds, which led to the country blocking Google's DNS service and YouTube as a result. 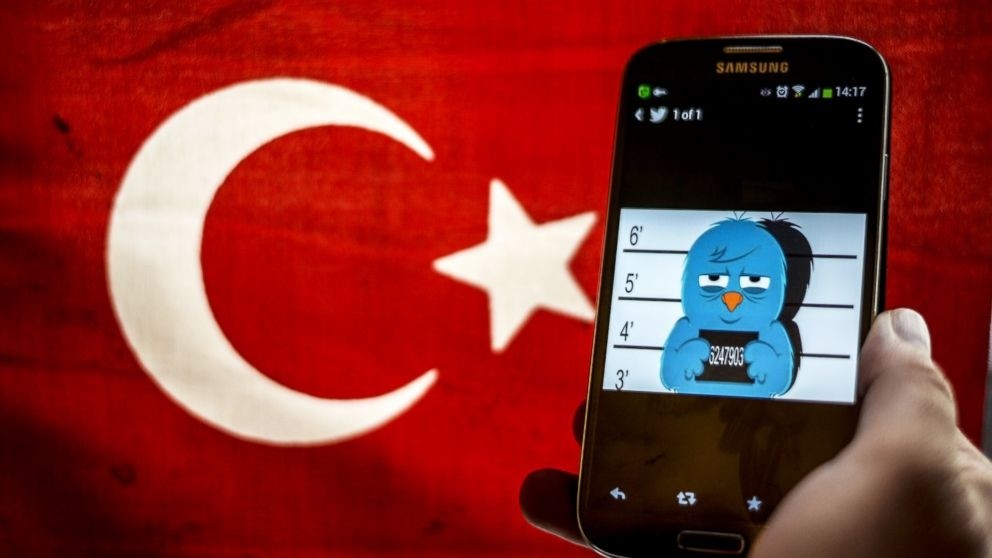 This entire fiasco was sparked over Twitter suggesting that some members of the Turkish government might be corrupt, which caused the Prime Minister to virtually silence the service. Last week, the Turkish Constitutional Court issued an injunction that was supposed to lift the ban, but it did little good. Today the court passed down a second ruling that stated that the ban on Twitter violated Turkish citizen's rights to free speech, and forced regulators to reinstate access to Twitter.