Angkor Wat is a monument in Cambodia that was built-in the 12th century. It is the largest religious monument in the world and has been in a number of movies over the years. If you have always wanted to explore the monument, but can't take off to Cambodia to check it out, Google has you covered. 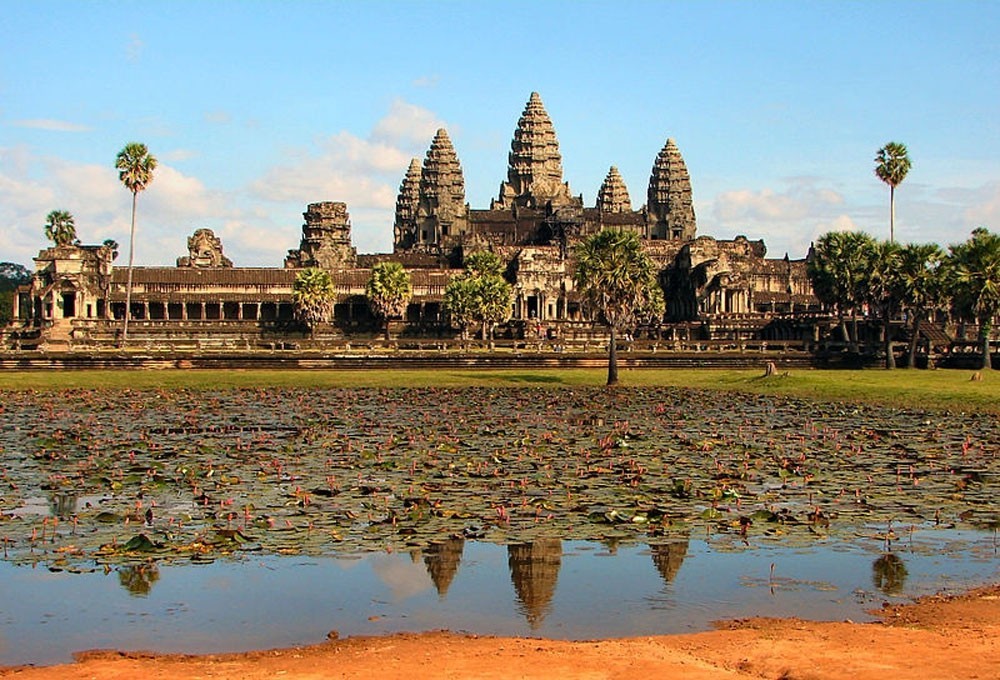 Google has been working on a Streetview project since July of 2013 to let people virtually explore the monument using its 360-degree camera tech. Google has been adding lots of new monuments to the Streetview service over the last several months.

The Streetview exploration of Angkor Wat was cobbled together out of over 90,000 high-resolution images. The mass of images shows detail on over 100 of the temples in the complex. Google completed the project to put the temple project on Streetview with help from the Apsara Authority of the Kingdom of Cambodia.