Blizzard's Hearthstone: Heroes of Warcraft officially launched on PC and Mac last month, and today Blizzard has began a limited roll-out on the iPad in Canada, New Zealand and Australia. This news comes hot on the heals of the company announcing that in the last month, Hearthstone has grown to more than 10 million registered accounts. 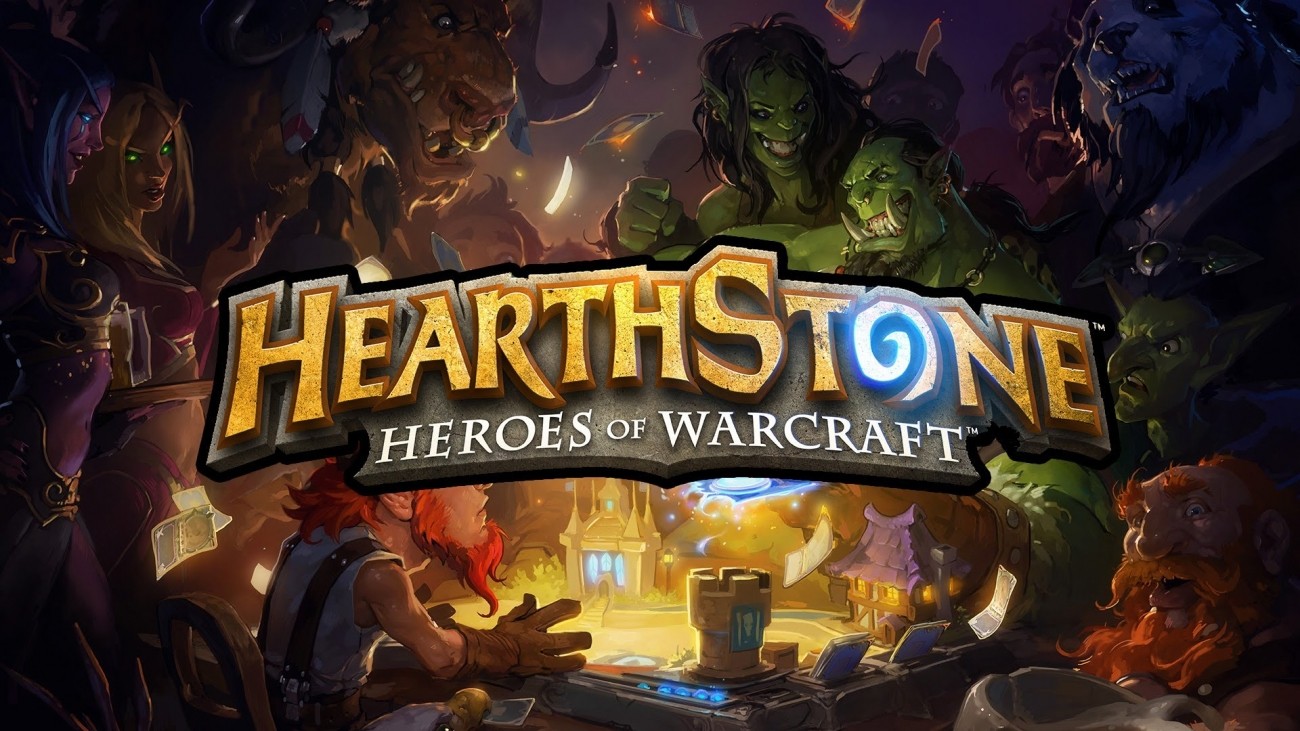 It is still unclear as to why the roll-out is being limited and not being made available everywhere, but Blizzard did say that it would be opening up to other markets soon. The company also said that it does plan on bringing the game to iPhone and Android later this year, but no official date was given. Have you played Hearthstone yet? Let us know in the comments below.