Scarlett Johansson is back in another action thriller, this time featuring in the sci-fi film "Lucy," in which she goes from drug mule to uber genius and butt kicking machine. Her character is able to retain information at a rapid pace and has physical speed and strength advantages, leading her to destroy as many bad guys as she can come across. 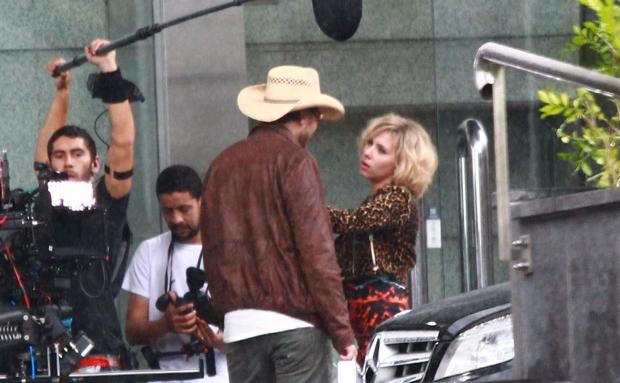 Lucy also features Morgan Freeman, and the Universal Pictures film was written and directed by Luc Besson, while being produced by Besson and Christophe Lambert.

Lucy is scheduled for release on August 8.