Americans are still unsure what to think about former NSA contractor Edward Snowden's disclosures of widespread NSA spying, though appreciate the knowledge of such snooping activities. 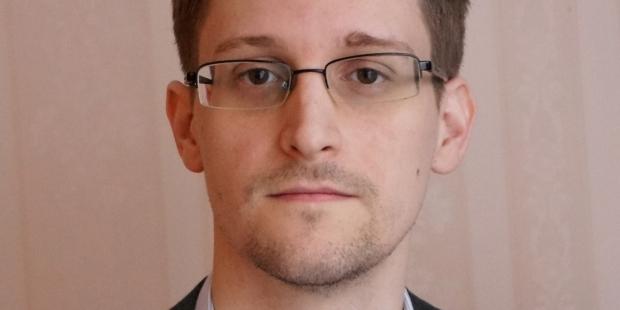 However, more than half of those surveyed believe Americans have the right to know about the NSA surveillance programs revealed by Snowden.

Former president Jimmy Carter said he would consider pardoning Snowden if he was convicted and sentenced to death, though many current politicians believe the former NSA contractor is "under Russian influence."