Smartphone maker BlackBerry and wireless carrier T-Mobile have ended their sales partnership, likely due to a recent T-Mobile ad trying to woo users away from BlackBerry devices. 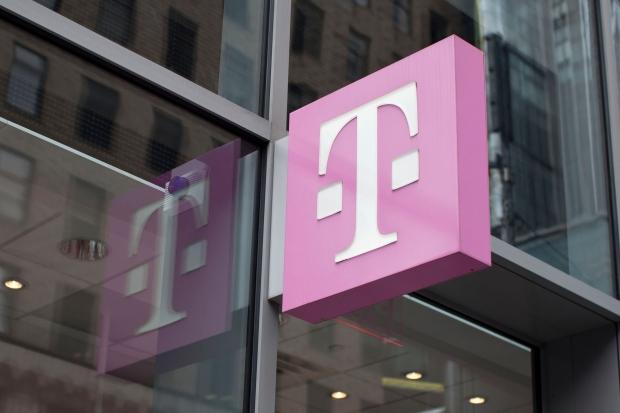 "BlackBerry has had a positive relationship with T-Mobile for many years," BlackBerry CEO John Chen said in a recent statement. "Regretfully, at this time, our strategies are not complementary, and we must act in the best interest of our BlackBerry customers. We hope to work with T-Mobile again in the future when our business strategies are aligned."

In the United States, where T-Mobile is the No. 4 carrier, the company plans to focus more on the Apple iPhone and Google Android-powered devices - and has launched clever marketing and sales campaigns attacking rivals.

Meanwhile, BlackBerry has been unable to compete against the likes of Apple, Samsung, HTC, Motorola and LG - and has struggled to stop the bleeding - so this is an unfortunate turn of events.