Asian fans of the HTC one M8 that launched in the US last week who are waiting to get their hands-on the device will be able to get it soon. The M8 will roll out to most of Asia by early May according to reports. 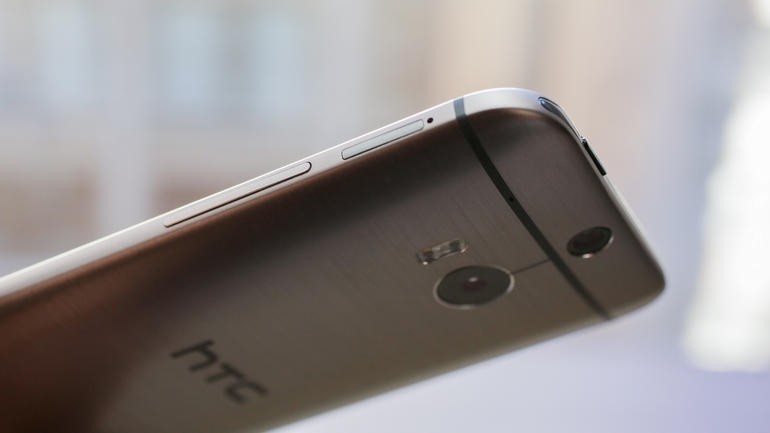 The report comes from a company spokesperson who said the rollout for most of Asia would begin in early May. That would seem to indicate the device would be available in the first week or so of the month. HTC has launched the One M8 in Singapore.

The smartphone launched in Singapore this week at a price of 998 Singapore dollars with availability on April 5. That equates to about $792 here in the US. Presumably, that is the unlocked and no contract price for the phone, but that is unclear. The global launch for the smartphone is April 11.