The addition of smartphone kill-switches could help save up to $2.6 billion per year, with American consumers routinely purchasing dew devices related to theft and other crimes. 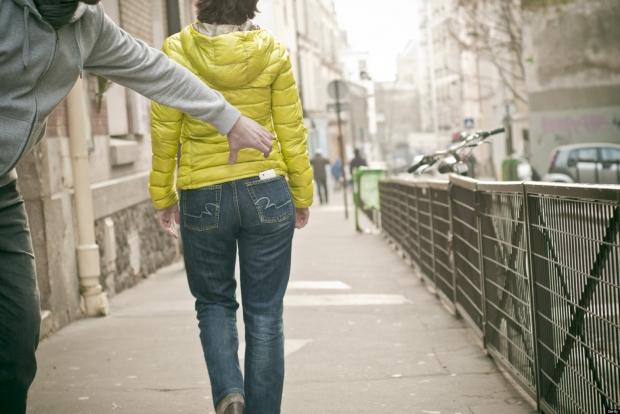 California Sen. Mark Leno (D-San Francisco), with support from San Francisco District Attorney George Gascon, currently have SB 962, which aims to make smartphone kill switches mandatory in California. The debate regarding these types of technologies has generated a great debate, with supporters and critics sounding off on both sides.

"I thought a high percentage would say yes, but it was a little surprising and maybe a bigger number than I would have guessed," Duckworth told PC World. "I view losing a credit card as a similar frame of reference. If it is stolen or lost, I can call the credit card company and get it canceled and they can issue a new one. There is safety there. My smartphone has tons of information and accounts in there, so the idea that I could call and say 'kill it' is a very reasonable thing."