It's no secret that Microsoft is planning the launch of its next-generation mobile OS, but today we are hearing rumors of when the new OS might launch to the public, and what new hardware it may bring with it. A new report from WPCentral is suggesting that the new OS will launch on April 23, and will bring several new Nokia smartphones along for the ride. 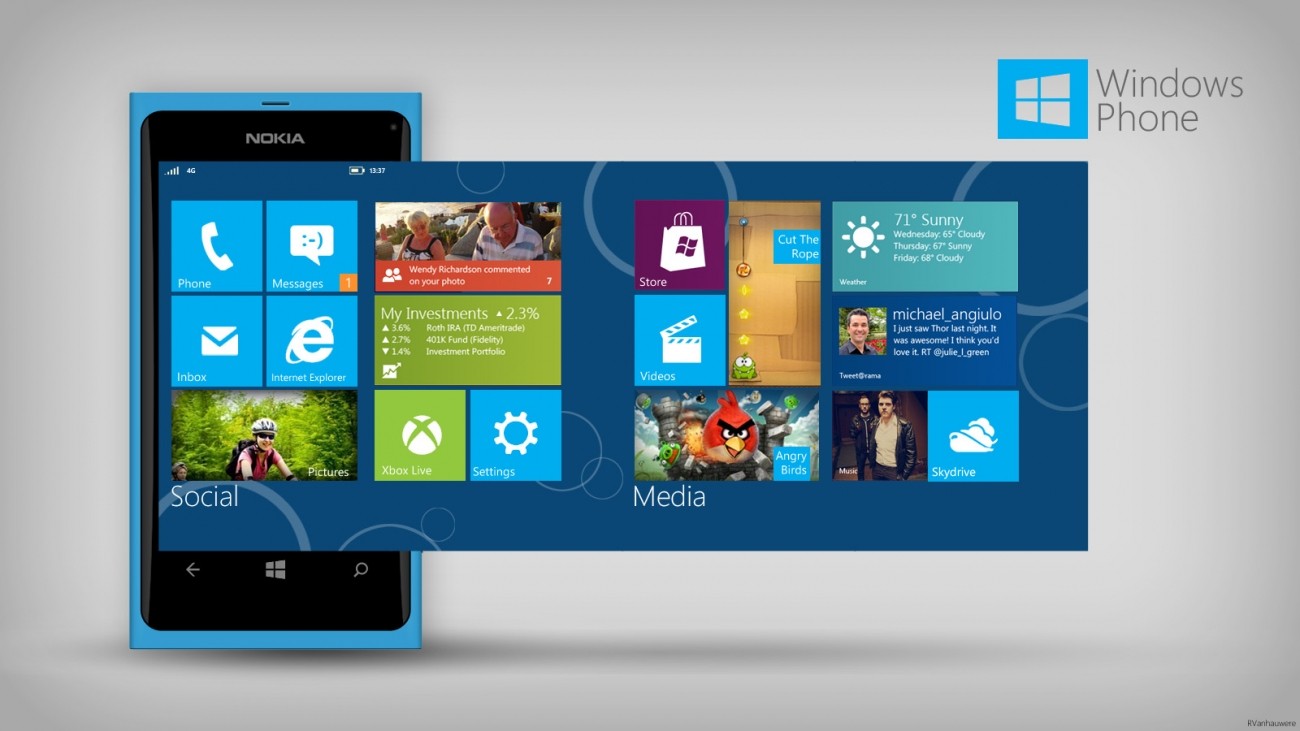 The report failed to mention which new Lumia devices we may see launched alongside Windows Phone 8.1, but one would be safe in betting that the Lumia 630 is one of those phones. We are expecting to see more glimpses, and rumors pop up about the new mobile OS as well as the myriad of devices that are expected to run on it during this weeks Build Conference that is hosted by Microsoft. With recent news of BlackBerry Messenger headed to Windows Phone, we are wondering if any news of the pre-installed integration will show up on these new devices as well.