With last weeks introduction of a new GPU core from NVIDIA as well as the announcement of the new $3000 GeForce GTX TITAN Z, AMD has some catching up to do in the world of high-end PC graphics. Today the company has reveled yet another teaser that is pointing towards a premium dual-GPU video card that would most likely be based on dual Radeon R9 290X GPUs. 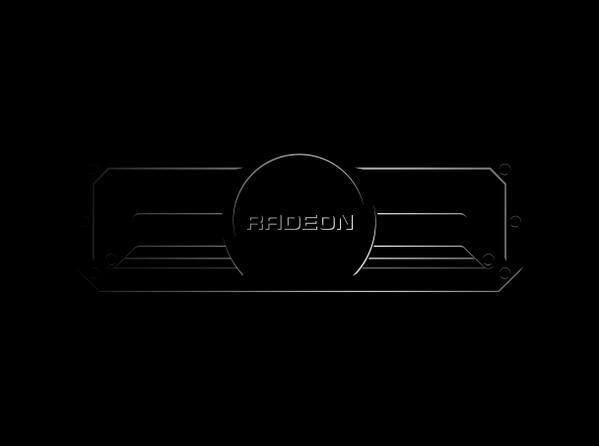 The company kicked off its new #2betterthan1 campaign by posting a silhouetted image of what appears to be an industrial-themed Radeon Video card on Twitter. If the speculation of dual R9 290X Hawaii GPU's on a single card is true, then that also means that AMD has designed one hell of a new cooler for the card, as it is quite difficult to cool just one of those GPUs. Could this mean that we are about to see the launch of one of the first factory liquid-cooled GPUs ever? This could be the case, but more than likely, AMD has added more heat-pipes to the existing cooler, and beefed up the fans to keep everything cool.