Back in Feburary, BlackBerry's Jeff Gadaway, announced that BlackBerry messenger would be headed to Microsoft's Windows Phone platform, but not much else has been mentioned since. Fast froward to a call to investors last week where BlackBerry CEO, John Chen, said that BBM will be released on Windows Phone somewhere between April and June of this year. 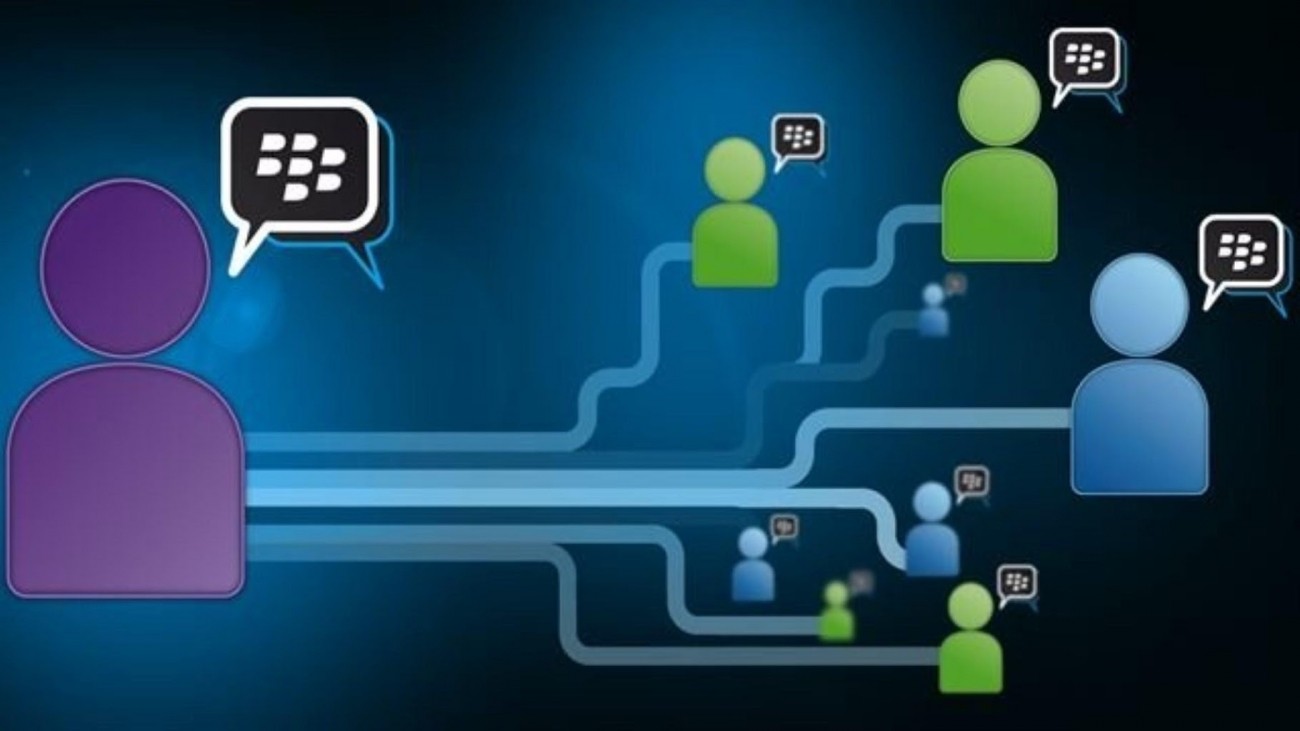 During this same announcement, Chen said that BBM now has more an 113 million registered users, and boast an impressive 80 million active monthly users. While Windows Phone will definitely help elevate these numbers some thanks to Nokia agreeing to pre-load it on many of its Lumia models, a wider Android and iPhone adoption rate would benefit the company far better. BlackBerry is working on shifting software to its main revenue generator, and plans on utilizing adds from within its messenger app to make this happen.