A few years back an interesting video game called Metro 2033 launched. This survival/horror shooter had players playing in a post apocalyptic Moscow. Most of the game took place in the metro tunnels under the city. 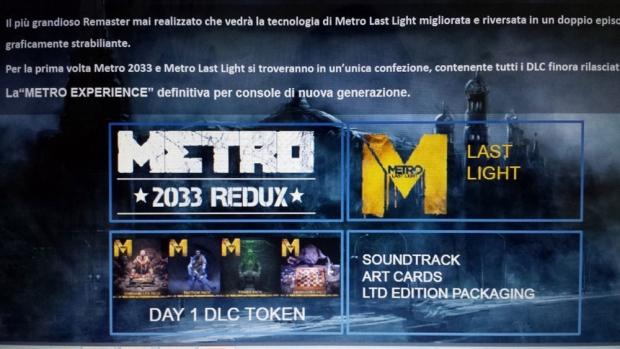 Players fought against mutants and other humans with a mix of weapons. The original game was offered on the PS3 and the Xbox 360. It was a cool game and spawned a sequel eventually. If you liked the original game and its sequel and have a PS4 and Xbox One, some leaked photos have surfaced that will interest you. 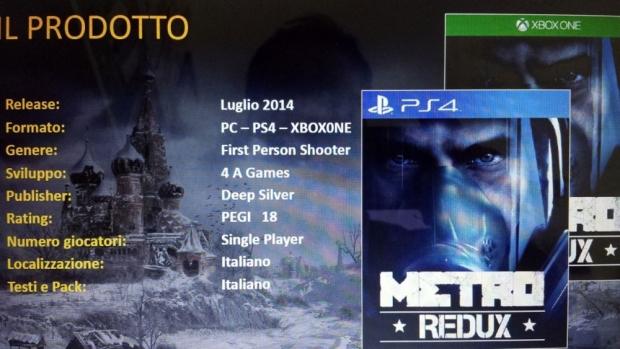 These leaked photos claim that Metro 2033 Redux will be coming to the PS4 and Xbox One. Details on the game are scant at this point. The developer and publisher haven't officially confirmed the game is in the works for the new console.

The leaked images show that the game is being developed by 4 A Games with Deep Silver publishing. The game is tipped to launch in July and will come to PC as well. Presumably it will have updated graphics, but exactly what is changing, if anything, is unknown.