Samsung announced its new generation smartphone at Mobile World Congress this year called the Galaxy S5. The device is the new high-end Samsung Android offering to replace the Galaxy S4. We know that he S5 has a lot of cool features and nice specifications. 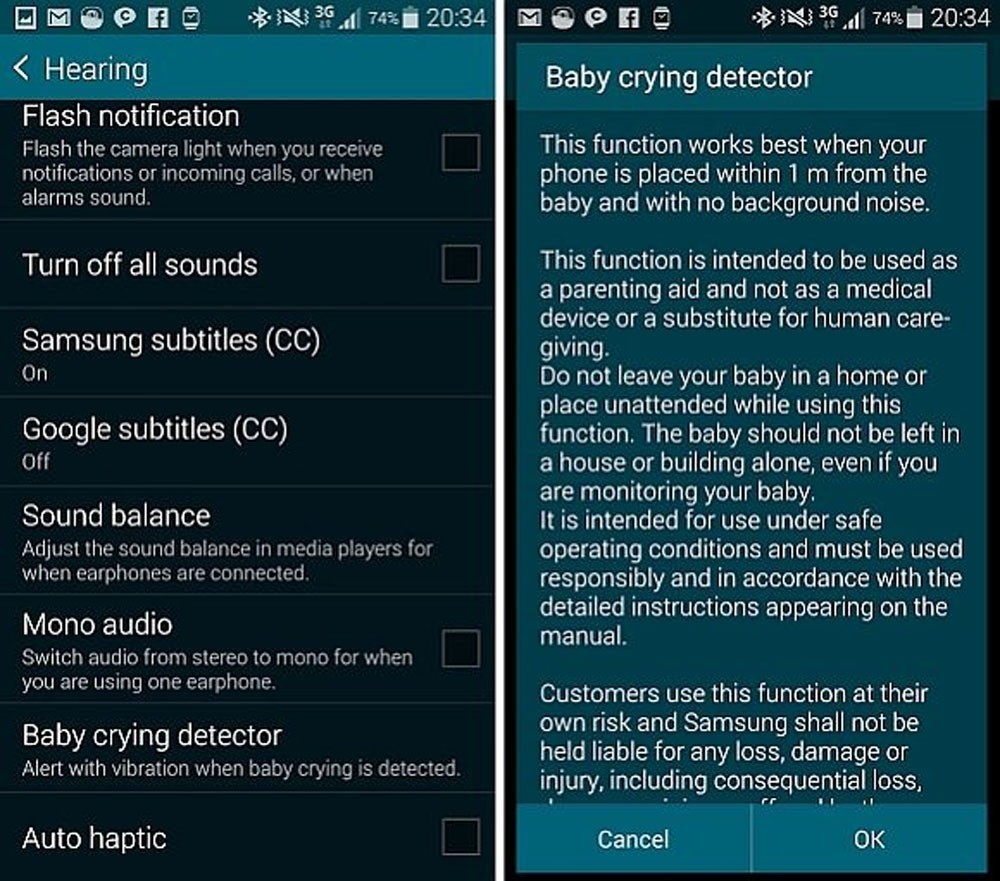 A previously unknown feature of the smartphone has now surfaced called the baby crying monitor. As you can gather from the name, this feature is designed to alert parents when their baby is awake and crying.

The way the feature works requires you to sync the smartphone to your to the Galaxy Gear smartwatch. One the two devices are synced, when the phone detects the baby crying it will alert the parent via a vibration on the Gear smartwatch. The S5 has to be left within 1 meter of the baby for the feature to work in a quiet room with no background noise.