To celebrate this week's release of the 2013 sci-fi hit Ender's Game on home video formats, our friends at Icon Home Entertainment have supplied us with copies of the film on Blu-ray to give away to five lucky readers. 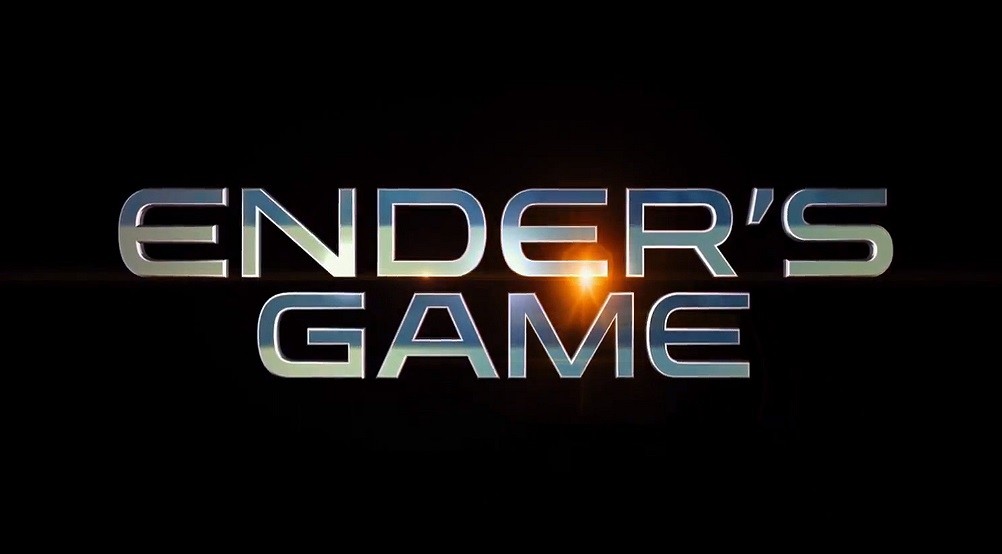 Filled with extra features including two audio commentaries, a 50 minute making of documentary, a collection of Deleted and Extended scenes and Easter eggs, the Blu-ray will hold pride of place in sci-fi fans Blu-ray collections.

What would you do if you found an unhatched egg containing a previously extinct animal?

Send your answers, along with your postal address to ben at TweakTown.com before the competition closes on April 3rd. The total prize pool is approximately $239.75. 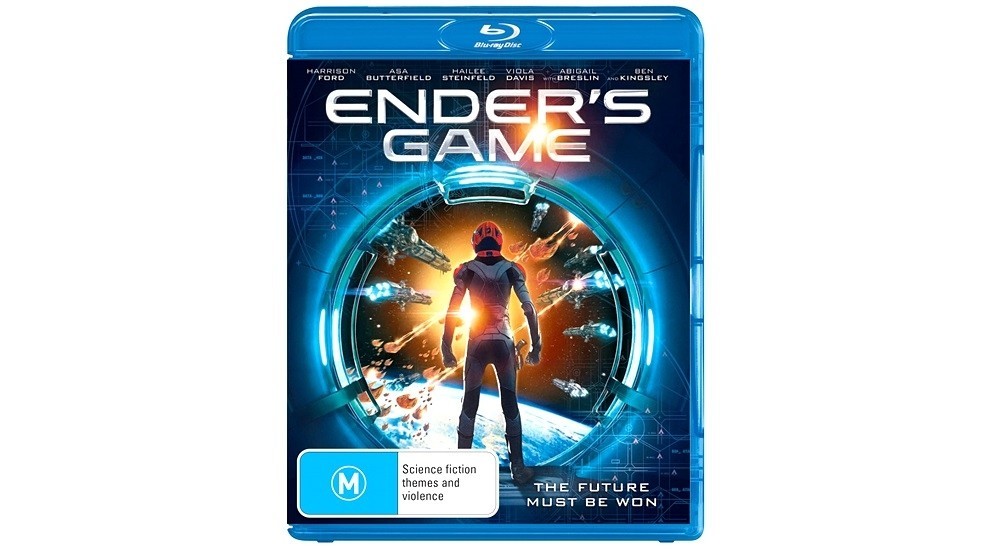 Ender's Game is available on Blu-ray and DVD from Australian retailers from April 4th.