Despite more than 40 million credit and debit card accounts stolen by cybercriminals inside of Target's network, the amount of real-world fraud has been minimal, Target and Visa recently stated. Specifically for Visa accounts, there has been $2 million in fraud, according to Target officials, as the company promised to undergo internal reform. 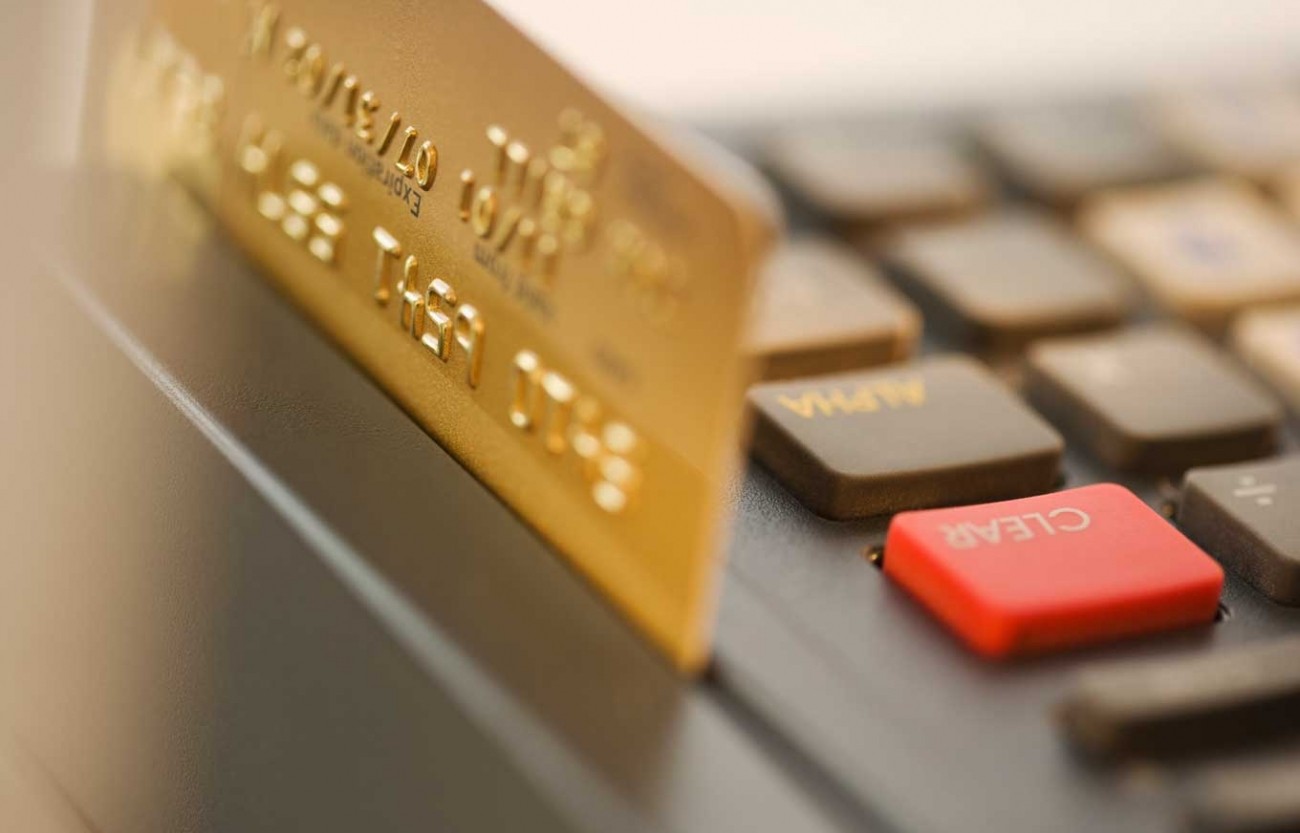 Target continues to suffer backlash following the breach, especially after reports that the company ignored warnings from its internal IT team.

"As long as we continue to have a guest lens and use that data for the value of our guest, we're in a good place," said John Mulligan, Target Chief Financial Officer, in an interview. "We need to continue to invest and make it better. That's the challenge for us."

Despite Visa and Target reporting a low number of actual fraud cases, the retailer has been hit with class-action lawsuits from customers and banks.