Unlike its iOS counterpart, Cut the Rope 2 on Android is completely free, though it is still unclear whether or not the app will feature any micro-transactions to compensate for the loss of revenue. With today's release, ZeptoLab has also announced that the Cut the Rope franchise has also surpassed more than 500 million downloads, making it one of the most successful mobile games of all time. 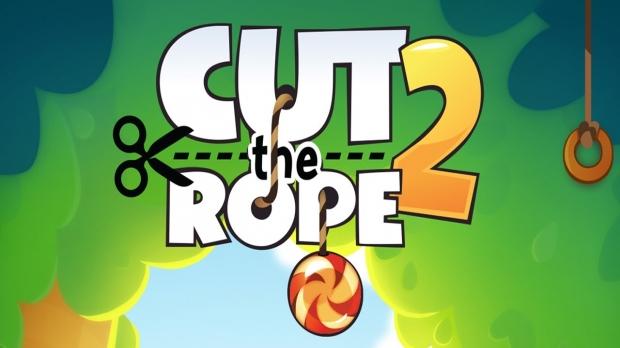