The debate regarding a mandatory smartphone kill switch, proposed by Sen. Mark Leno (D-San Francisco), with support from San Francisco District Attorney George Gascon, has ignited a debate among consumers and security researchers. 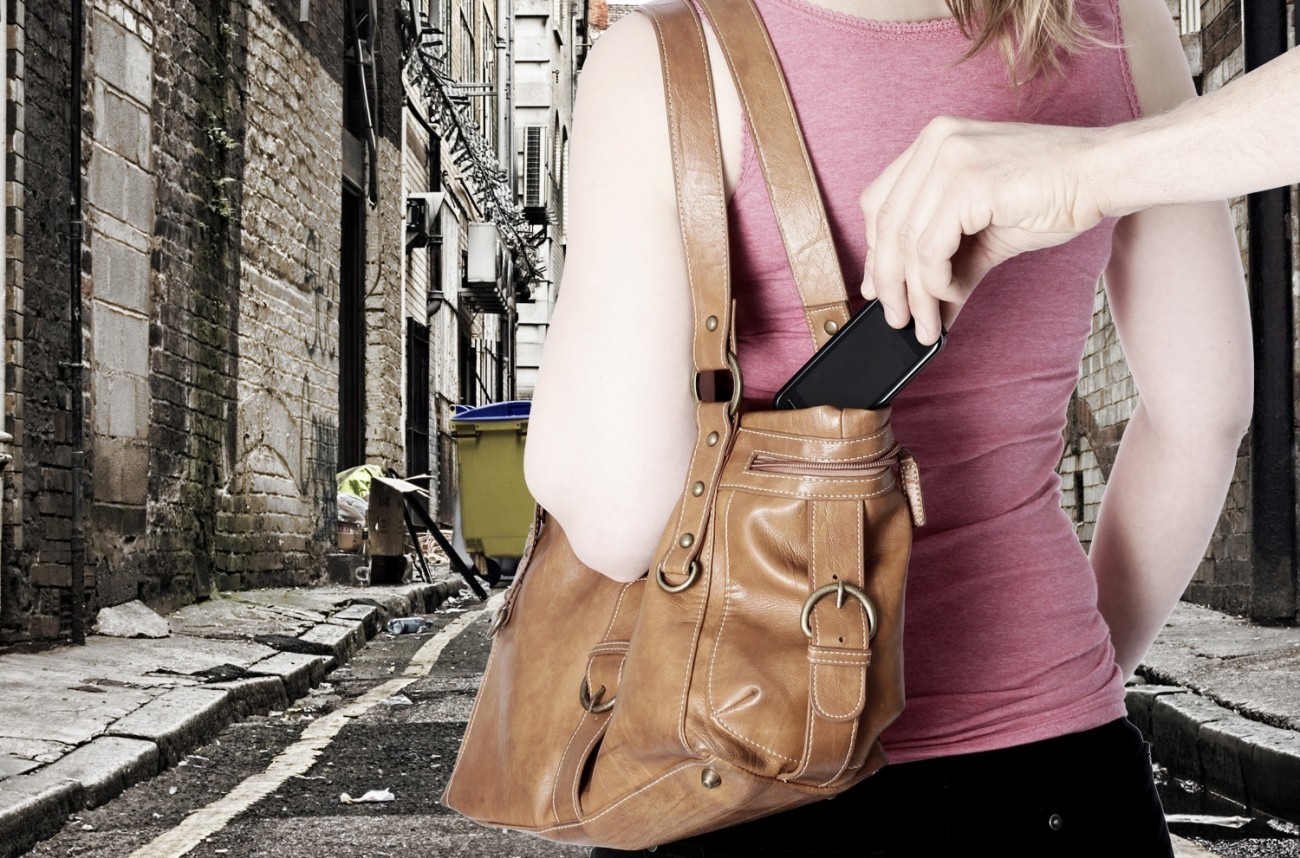 Although some are fighting the effort, some security experts and consumers approve of such legislation. Here is what Brent Hutfless, IT director for Austal USA, said in a recent blog post published via Tripwire:

"The premise of the bill is sound, the desire to reduce violence is both commendable and desirable, and despite carrier reluctance this technology already exists to some degree through current mobile device management solutions. Beyond the obvious benefit of reducing consumer costs associated with replacement devices, there is a potentially huge security implication, as this better positions the cell phone as a form of personal identity."