The last few months have been good for the house of mouse; after years of middling responses to their animated offerings, their latest animated release Frozen has hit pay dirt both critically and financially, grossing over $1 billion at the world wide box office and receiving two Academy Awards at this year's ceremony. 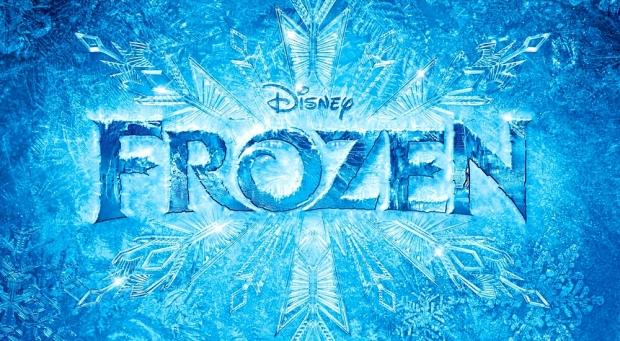 After the film's successful theatrical run, the Australian arm of Disney Home Entertainment have now announced the forthcoming home video release of Frozen for April 30 in both 2D and 3D/2D Blu-ray combo releases. The disc will include a small collection of supplemental materials, including the newly created Mickey Mouse short Get a Horse!, featurettes, music videos, deleted scenes and trailers.

In addition, TweakTown has also heard that the studio is looking to unveil an even more elaborate special edition Blu-ray release later in the year. 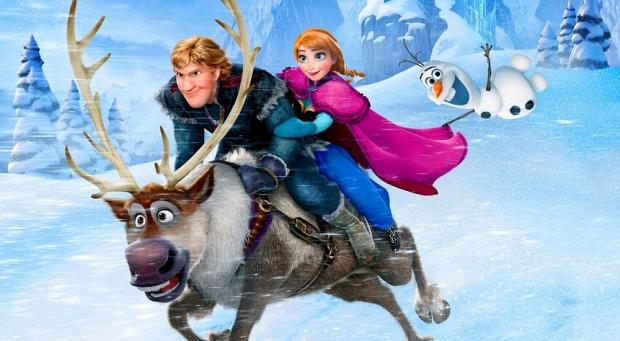 To celebrate the forthcoming release, thanks to Disney we will be giving readers an opportunity to take home copies of the film on Blu-ray in a future promotion - but more on that will be revealed soon.