Office is available for iPad, but Microsoft's productivity suite is now free for the iPhone and Android smartphones. You can download it right now from the Apple App Store, or the Google Play Store. 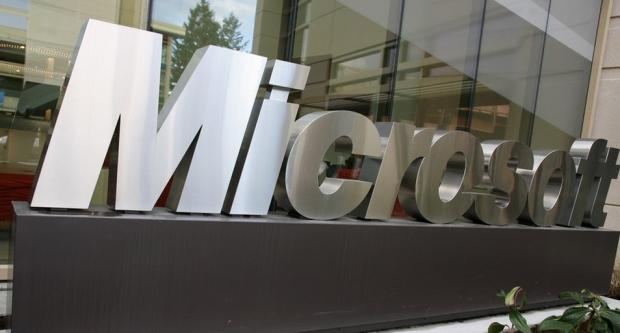 Why did the Redmond-based software giant make it free? The company wanted to better align Office Mobile for Windows Phone with its iOS and Android versions. Office Mobile is now capable of allowing users to view, and edit content while on the go, all for free. Previously, an Office 365 subscription was required.

But, Microsoft considers tablets a premium device, which means tablet users who use Office have to pay for the mobile goods that Office offers - which is locked to iOS for now. The company has confirmed it is working on bringing Office for Android tablets, as well as a Metro-based version for touch-capable Windows slates.