The iconic Apple logo on the back of an iPhone is something that Google doesn't have going for it, but this looks like it could all change. The new HTC One M8 or Samsung Galaxy S5 upon first being booted up will display to users "Powered by Android". 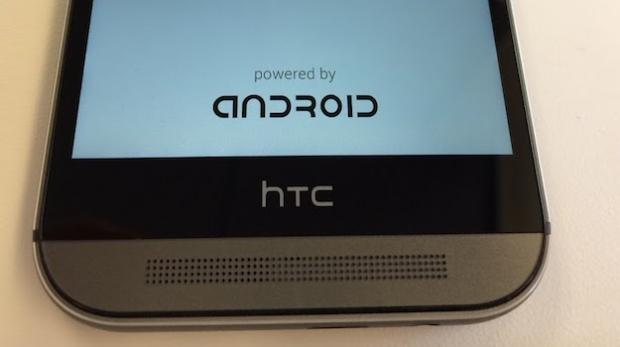 Google is mandating that the phrase "Powered by Android" be used during the boot animation on new smartphones. Pushing this further, both HTC and Samsung are both using the classic Android logo that was used as the boot animation on the original Android phone, HTC's G1 device. We should see this rolling out across devices going into the future, and I think this is the big lead up to the true competitor to the iPhone 6, the Nexus 6.