Amazon is expected to launch a free, ad-supported video service focused on television episodes and music videos, and could launch in the next few months. Both original content and licensed material might find its way to the service, with Amazon executives reaching out to potential partners. 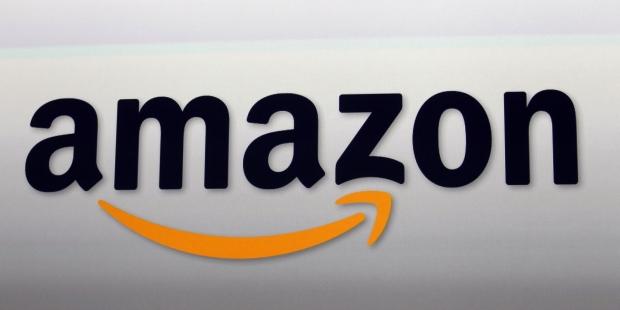 Amazon continues to expand efforts to dominate, with media invited to an event next week in which the Amazon set-top box could be announced. Although Amazon remains the most dominant e-tailer, the company wants to compete with YouTube in Netflix, especially as more users stream content in the living room.

In addition to providing content, Amazon will also be able to use the service to test its budding advertising capabilities.

Amazon currently only offers TV, movies, music and video content to its Prime members, which now costs $99 per year, though this offers a new twist.