With all of the backlash that has cropped up against the Facebook / Oculus VR acquisition deal, the social networking giant has came out today and publicly stated that it has no intentions of re-branding Oculus VR, the Oculuc Rift or integrating its social networking platform to the Oculus Rift. 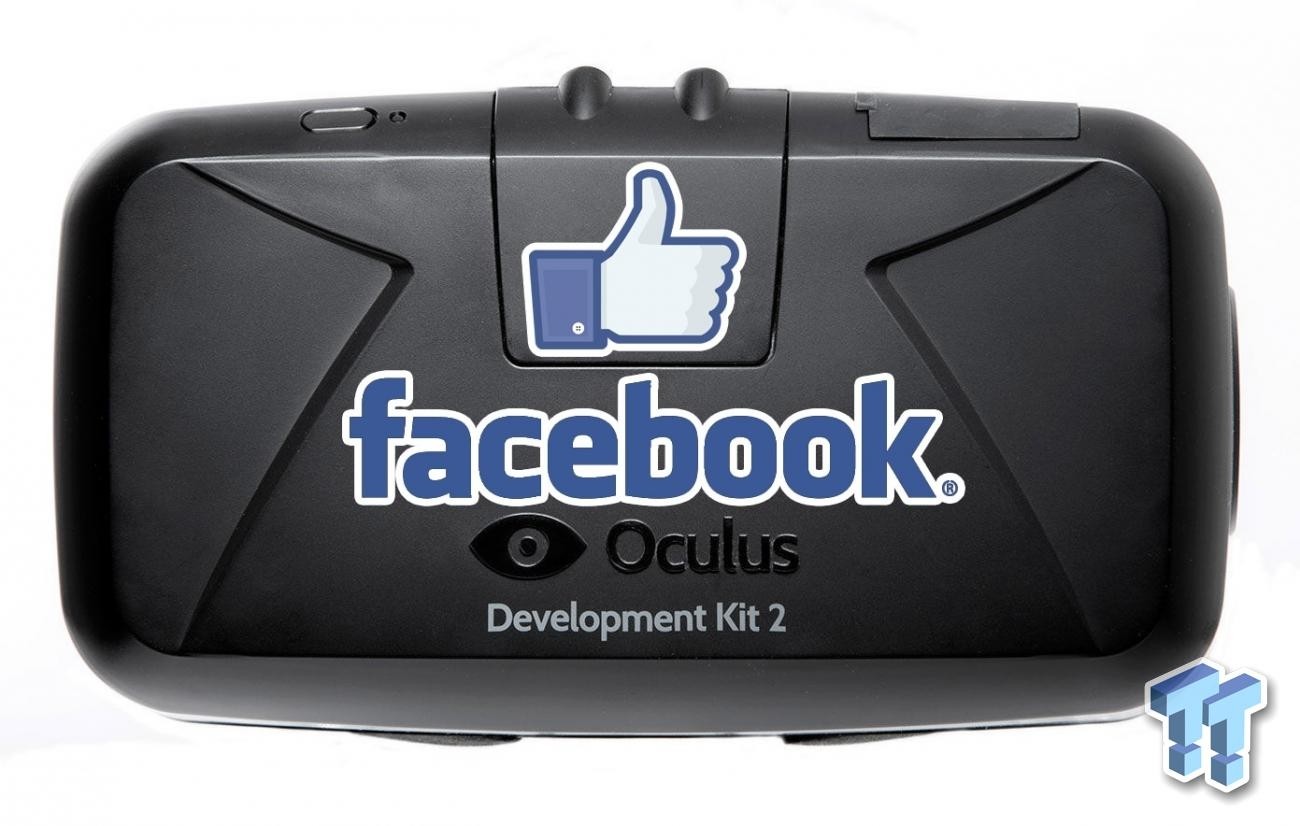 What this means is that Facebook will not rename neither the company nor its virtual reality headset, and that despite rumors, Facebook will not integrate its login or authentication features into the device as a method of logging in to play games or use the device in general. While this is definitely a good thing, I feel that it will do little to change the minds of those who are convinced that Facebook will ruin the technology. Personally, I do not think that Facebook will screw things up, but I have chosen to withhold judgement on weather the deal was the right one to make until I see the Oculus Rift retail version launched.