If you are a fan of video games from Crytek, you may be familiar with the free to play title called Warface. It launch in January 2013 in beta form for PC gamers. Earlier this year it launched in limited beta for Xbox gamers to try out. 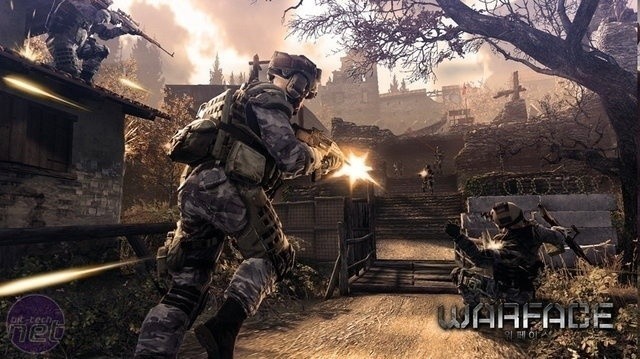 Crytek has now announced that the open beta for the game has kicked off. As an open beta, anyone can get in on the action and play the game. The open beta has three Versus modes from the closed beta and several maps.

The open beta also brings two initial co-op settings with several mission types and difficulties. Crytek promises that there will be a continuous flow of new content for the game. It's unclear how long the game will stay in open beta before moving to a final version.