California State Senator, Leland Yee, has very openly voiced his opinions on violent video games and gun ownership in the past, and has led several campaigns to ban both from his home state, but it appears that Mr. Yee was about as big of a hypocrite as they come. This morning news has came in that Yee has been arrested in California on charges of corruption and firearms trafficking. 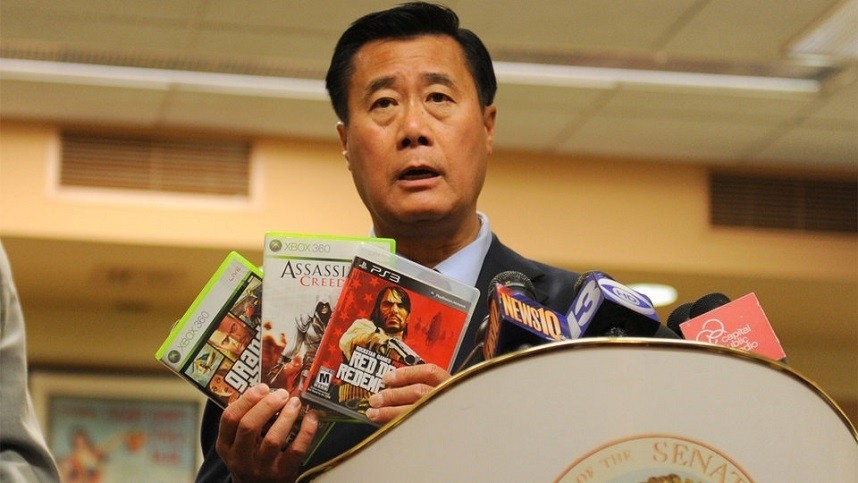 The State Senator was caught when he introduced an undercover FBI agent to an international arms-trafficking ring, and then asked for a kickback if the undercover agent made a deal with the traffickers. The FBI says that Yee even offered to source rocket launchers and assault rifles for the undercover agent through a Filipino source. Yee is best known for heavily criticizing games like Grand Theft Auto, Call of Duty, and Battlefield, but he also was one of the leading proponents of gun control laws in California. The irony here is that Yee's actions more than likely caused more violence to occur than video games ever have.