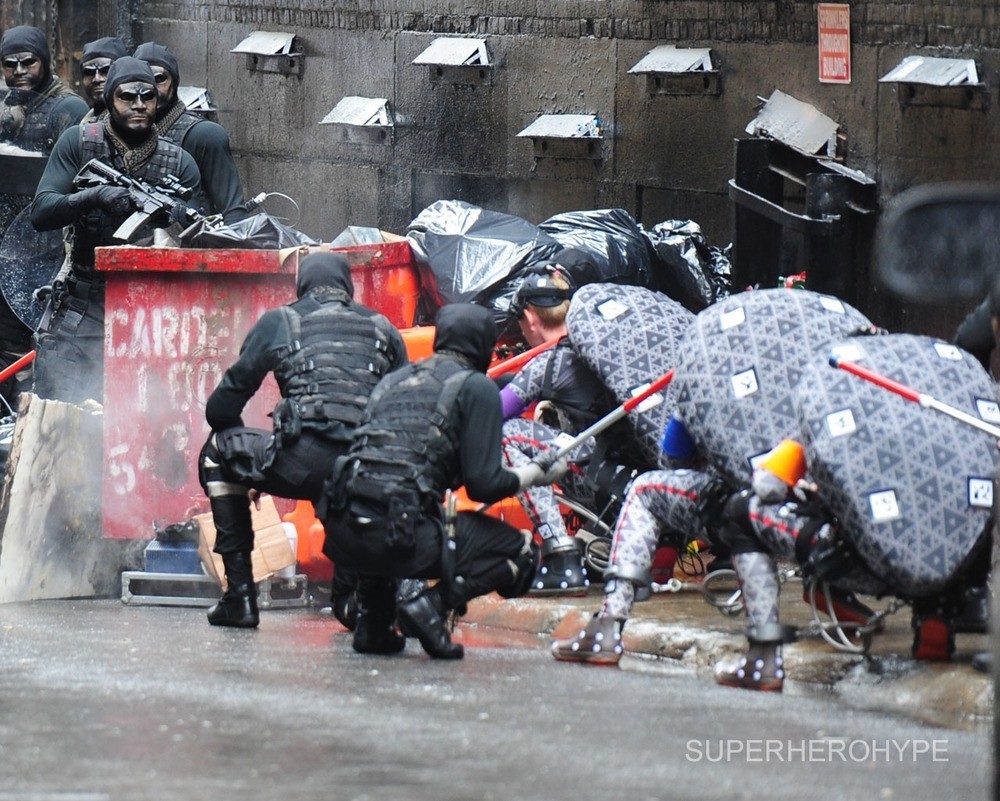 Only 24 years after the original movie hit the big screen, a teaser trailer for the newest "Teenage Mutant Ninja Turtles" movie has been released. There is a star-studded cast, but most of you probably only care about Megan Fox starring as reporter April O'Neil, with Michelangelo, Donatello, Leonardo, Raphael, Shredder, and Splinter all returning. The film is scheduled for release on August 8.

Here is the trailer:

Since the hit movie series, our favorite turtles have been on TV shows, video games, plastered on clothing apparel, accessories, and a wide assortment of other products - but a new movie seemed like something that wasn't probable. However, sure to bring back some nostalgic memories, especially among early Generation Y folks, as we've hoped for a true modern adaptation to the movie.