GTC 2014 - Stumbling across AVADirect at GTC 2014 was a great thing, as the custom PC maker with clients like NASA, BAE Systems, the Department of Homeland Security and much more, it was something we had to do as they had some truly impressive setups on display. One of which, was a super-powerful four-way GPU setup that was running games on a triple 4K setup. 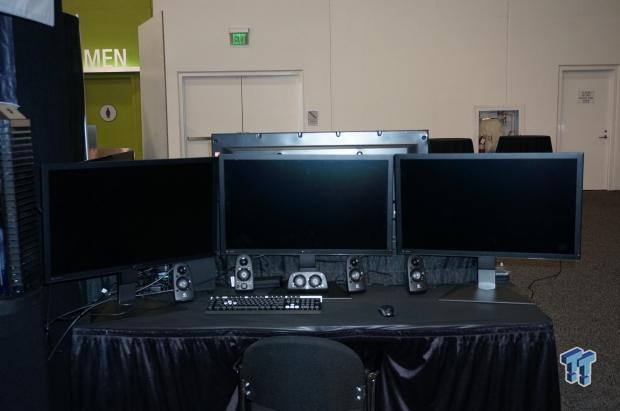 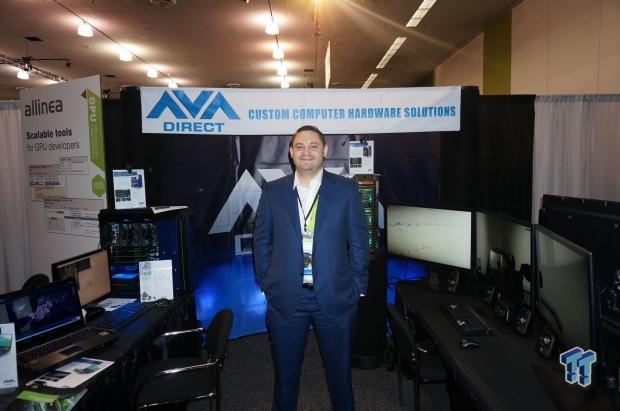 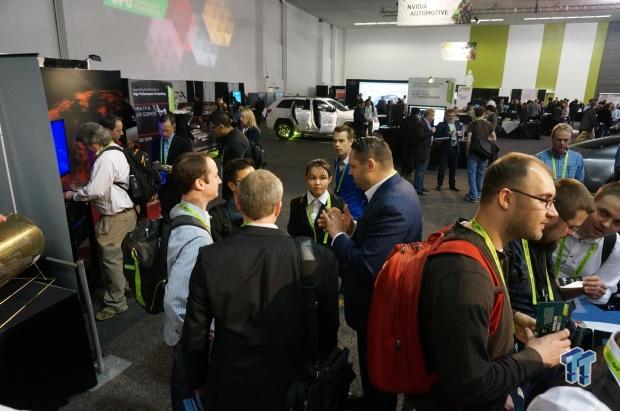 Above, a shot of the always smiling Misha Troshin, the CMO and co-owner of AVADirect. 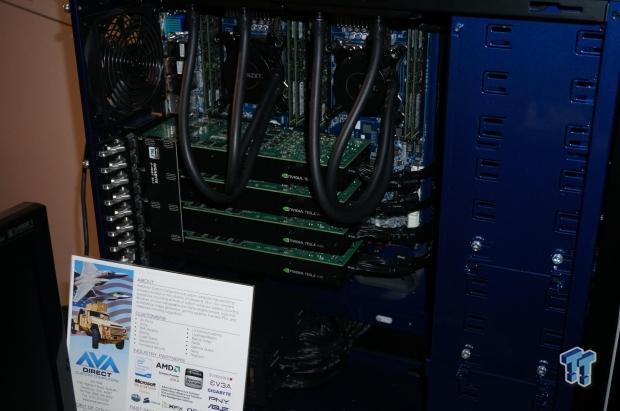 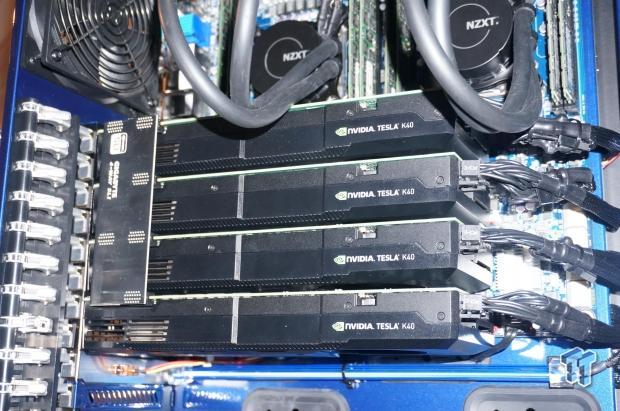