During yesterday's HTC One M8 launch event, we got our first look at HTC's newly redesigned BlinkFeed news feed application, and I must admit that I was quite impressed. The new BlinkFeed solves all of the issues I have with the one currently installed on my HTC One, and even opens up access to developers to create custom feeds from their apps to the service. There are other apps out there that do this, but in my experience, BlinkFeed does it the best, and now it looks like non HTC owners will soon be able to download it to their Android device as well. 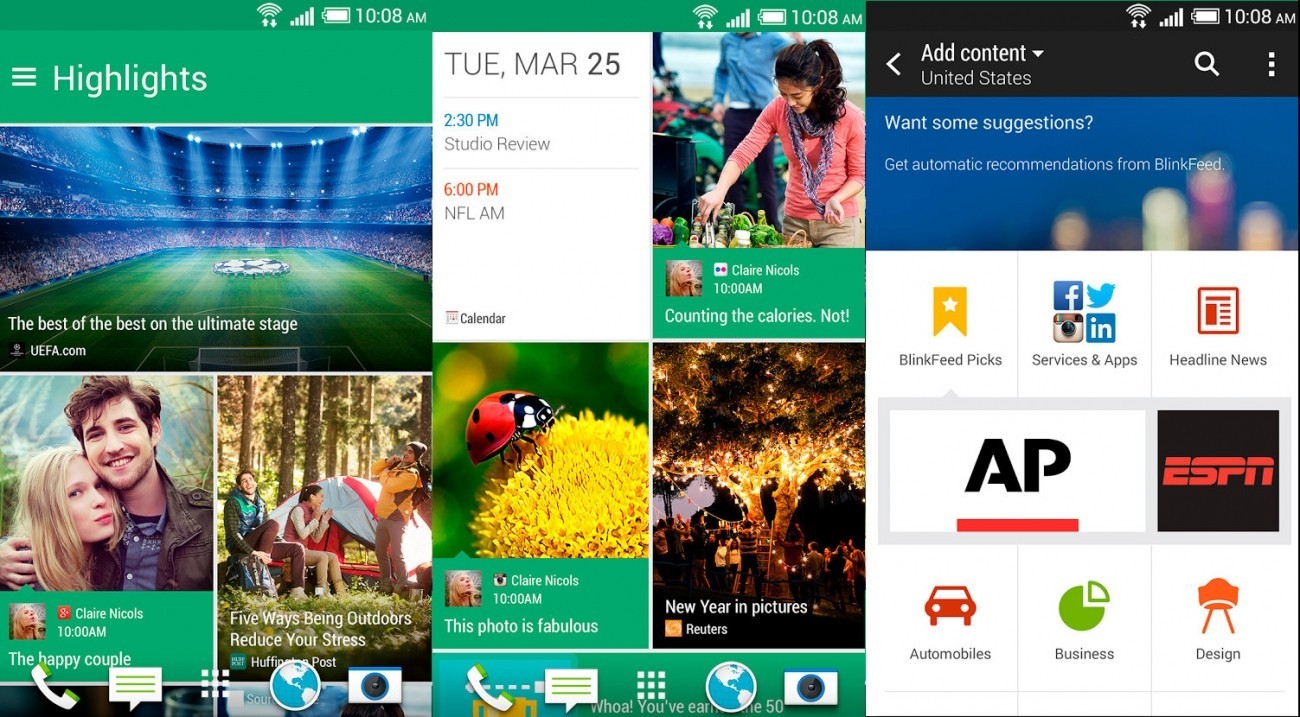 This morning, BlinkFeed appeared in the Google Play Store for the first time, and after some digging, Android Central, found information in a press release that states that HTC will be releasing the app to other Android devices via Google Play very soon. Moving HTC's services such as BlinkFeed, Zoe Camera, and Sense TV to Google Play makes a lot of sense and will allow the company to more easily update these apps without having to provide an entire Android Software update that requires carrier approval before it is released to owners.