Rumors have been circulating for a while that Porsche is working on a new 4-cylinder engine to replace the 6-cylinder unit in the Boxster and Cayman cars. Porsche CEO Matthias Mueller has now confirmed that rumor ad says that a 4-cylinger engine for both cars is in the works 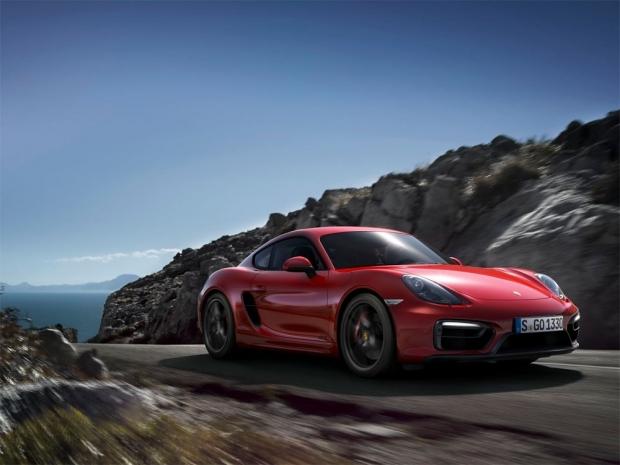 Enthusiasts who like the cars for their performance might find downsizing if the engine to be a bit bothersome. However, the 4-cylinder will reportedly produce more power than the current 6-cylinder engines can muster.

In the new Boxster GTS, the 6-cylinder produces 325hp and in the Cayman GTS it produces 335hp. Porsche is saying that the new 4-cylinder will produce in the area of 395hp and be more efficient. Presumably, the 4-cylinder will be lighter than the larger 6-cylinder as well helping performance even more.

"We will continue with the downsizing strategy and develop a new four-cylinder boxer engine, which will see service in the next-generation Boxster and Cayman," said Mueller, adding, "we will not separate ourselves from efforts to reduce CO2."