Whilst it's only been a few days since I took a look at the third season of Star Trek Enterprise on Blu-ray, Paramount Home Entertainment Australia has announced the fourth and final season of the short-running show on Blu-ray which was cancelled in 2004 due to declining ratings. 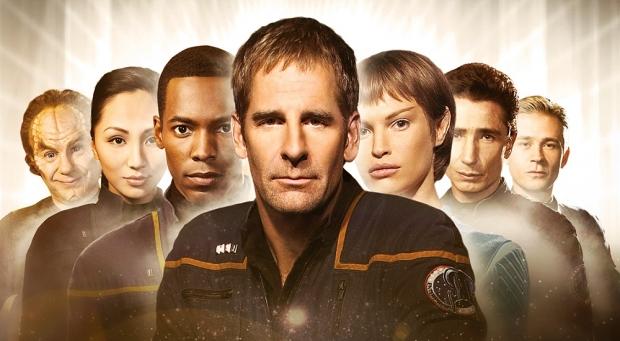 To be released on April 30, the 6 disc set will round up all 22 episodes of the show in 1080p, along with an impressive range of bonus features, including a four-part feature length documentary, a writing crew reunion roundtable, archival and newly recorded audio commentaries, text commentaries, deleted scenes, featurettes and outtakes.

With the Blu-ray release of Enterprise soon to be completed and the remastering of the final two seasons of Star Trek: The Next Generation due to be finalised in the coming months, attention will inevitably move to the remaining Star Trek series - Deep Space Nine and Voyager and whether CBS and Paramount can make the economics of the costly remastering process stack up.

Despite speculation, TweakTown understands that no decisions have yet been made.