Dwayne Johnson, better known as The Rock, will play the character of 'Hercules,' and the Paramount film is scheduled for release on July 25. 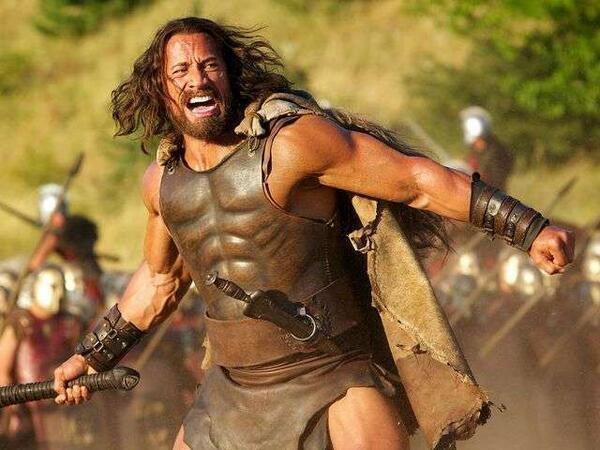 The film is directed by Brett Ratner, whose filmography includes the likes of the 'Rush Hour' trilogy, 'X-men,' and 'Horrible Bosses.'

Here is the trailer:

The Rock, a former professional wrestling superstar, has successfully transitioned to Hollywood - turning into one of the most popular action movie heroes in recent years.