When Motorola and Google first announced the Moto 360 smartwatch, I was quick to point out that it was the new standard to beat in wearable technology. It appears that most of the tech world agrees with me on this as well, but the one thing I failed to hit on was the availability of high-end watch bands for the device.

Every watch aficionado knows that no matter how beautiful a watch may be, its beauty can be diminished by an unflattering watch band. It appears that Motorola knows this as well, and the company has just released a new video that shows off some of the stylish, and elegant bands that will be available for the new Moto 360. Gone is the bulky rubber watch band that is reminiscent of cheap department store watches, and in come leather and metal bands that are designed to go well with any outfit, setting, or event the wearer may attend. 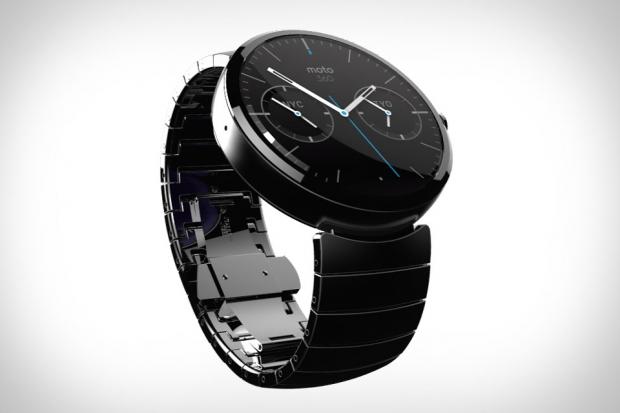