The leader of the Appbucket group, which was responsible for trafficking pirated Google Android apps, has pleaded guilty to one count of conspiring to commit criminal copyright infringement. 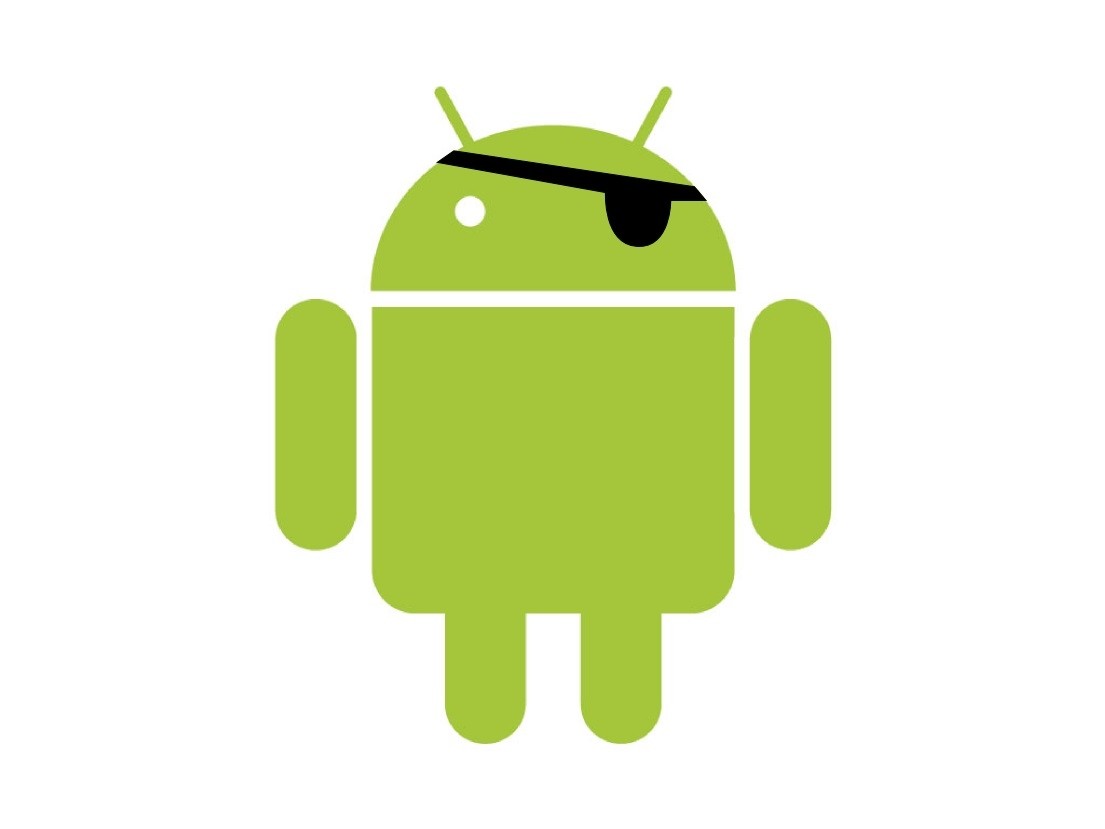 "These men trampled on the intellectual property rights of others when they and other members of the Appbucket Group distributed more than one million copies of pirated apps," said David O'Neil, Justice Department attorney general, in a statement. "These mark the first convictions secured by the Justice Department against those who illegally distribute counterfeit mobile apps."

The group shared more than 1 million copies of pirated apps worth more than $700,000 before being shut down.

The steady popularity of smartphones and tablets has led to a rush to steal apps - and either distribute them freely - or offer them for sale.