Microsoft gifted an employee-only Xbox One white 'Team Commemorative Special' models before its public launch in November 2013, but now its found in an eBay listing. There are at least ten units being found on eBay, but with a whopping price tag starting from $1,800 to as high as $3,566. Currently, Xbox One is sold for $500. 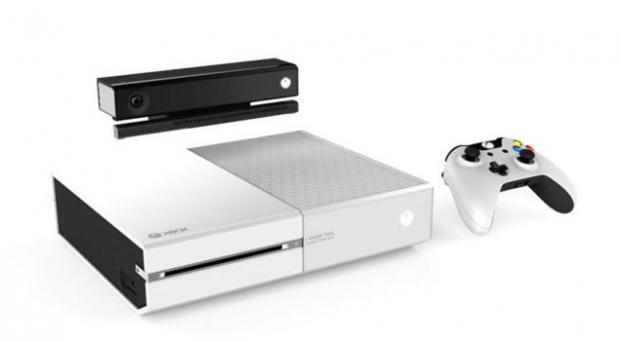 Microsoft bundled these white edition consoles with one year of Xbox Live subscription, a white controller and a black Kinect sensor with the words 'I Made This' written on the front of the console to recognize efforts made by a particular employee.

But it seems they give more value to money than recognition, and selling a 'rare item' with a very large price tag. In any case, this is something that many collectors would love to get their hands-on. The bundles were given for free to Redmond's employees.

Some of the eBay listings also offer bidding options, though at the time of writing nobody has made any biddings. The biddings ends at March 30th and its open for U.S. residents only.